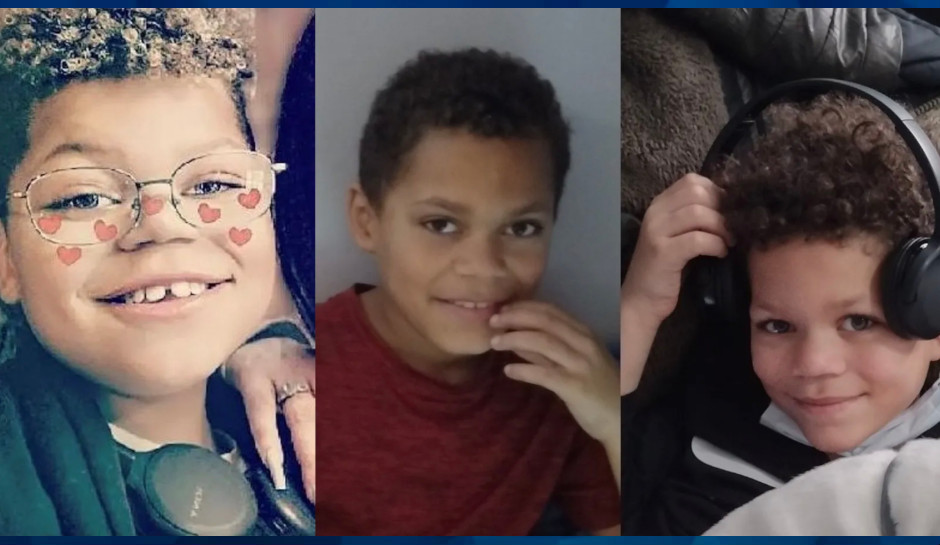 A Missouri mother and her wife have been charged with interference with custody in the disappearance of three young boys last month.

Court documents say that Brittany Barnes and Ceairah Beverly picked up the three boys from their grandmother’s home for an unsupervised visit on March 23, KOLR reported.

The grandmother, Audrey Beverly, is the custodial guardian of Ryder Green, 10; Resean Green, 9; and Ramello Green, 8. Barnes and Ceairah Beverly picked up the boys to take them to a scheduled court appearance that day, but neither they nor the children showed up, prompting the court to begin looking for them.

Investigators believe they are in the Tucson, Arizona, area, where Barnes’s mother, Shelby Tackett-Barnes, lives.

Investigators said that on March 31, the children’s food stamp card was used in Queen Creek, Arizona, just outside Phoenix.

Court records say Barnes, the biological mother of the children, and Beverly lost custody of the children in January over allegations of drug use, criminal activity, lack of supervision, and lack of school attendance.

Missouri authorities said that Arizona agencies and the FBI are assisting with the case.

Anyone with information is asked to immediately dial 911 to contact the nearest law enforcement agency or call the Springfield, Missouri, Police Department at 417-864-1810.