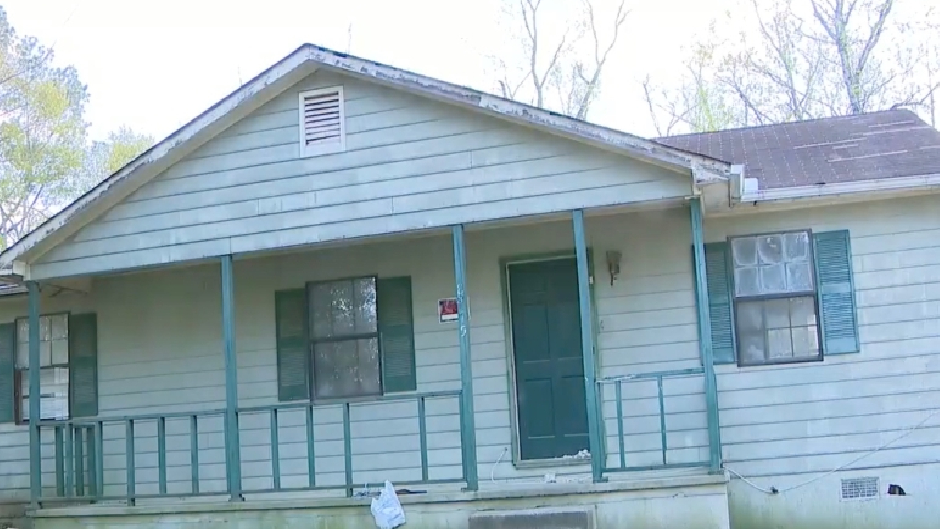 Body Found in Rolled-up Mat in Abandoned Home Was Possibly There for Months: Report

Georgia authorities are investigating after a body was recently found in a rolled-up carpet in an abandoned home.

According to WAGA, residents in Douglasville discovered the body, which has not been identified. A neighbor who wished to remain anonymous claimed authorities told her that the body appears to have been there since January, possibly earlier.

“It’s very alarming. We have a couple of arguments, a couple of fights, but nothing like this ever took place,” another resident told WAGA.

Douglasville police have not yet revealed how the person died or if foul play was involved. It is also unclear what events led up to the body’s discovery.