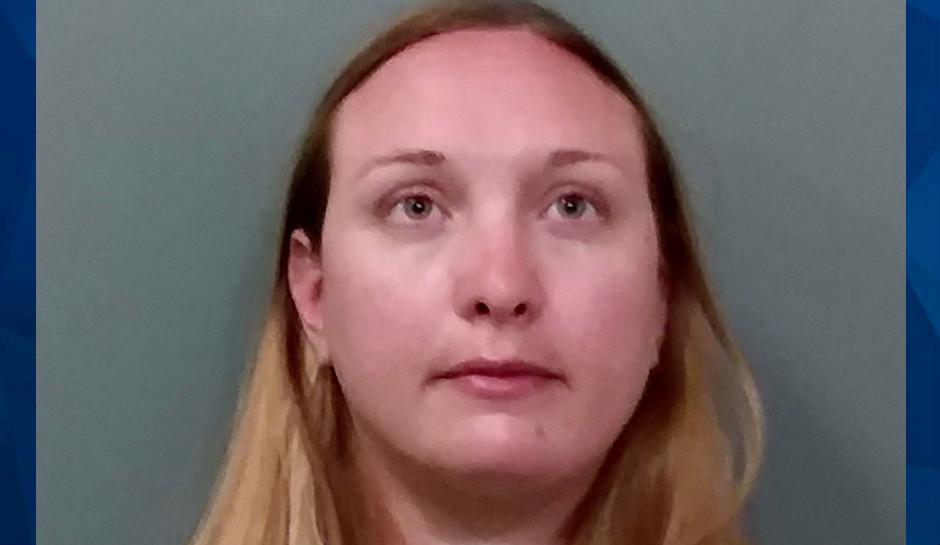 A California charter school teacher has been charged with 29 counts of lewd acts, including statutory rape, against seven boys aged 15 to 16.

Anessa Paige Gower, 35, was arrested at Sacramento International Airport on Wednesday as she arrived back in California from Hawaii, KTVU reported.

Victims and witnesses spoke with investigators in the case. The incidents are said to have taken place between 2021 and 2022.

Making Waves Academy said that Gower worked at the school from October to February.

“During the course of an investigation into allegations that one of our teachers violated school policy, we learned of additional highly concerning allegations involving that teacher’s conduct,” the academy’s chief executive officer, Alton B. Nelson Jr, said in a statement. “We immediately shared that information with authorities who are reviewing the matter. That teacher is no longer employed by Making Waves Academy and we have reached out to parents, students and faculty to provide support where it might be needed. At this time we can make no further comment.”

Gower is being held on a $1.2 million bail, police said, and is set to be arraigned on Monday.

KRON reported that Making Waves, with 1,100 students in grades 5 through 12, was at the center of another child molestation case a few years earlier. Ronald David Guinto, 40, is currently serving a 931-year sentence after a 2017 conviction of molesting 15 boys while he was a teacher at Making Waves and running a youth camp.

Guinto worked at the school from 2011 to 2013, when he founded Camp Epic. Making Waves later settled a $10.9 million lawsuit with several of Guinto’s ex-students.