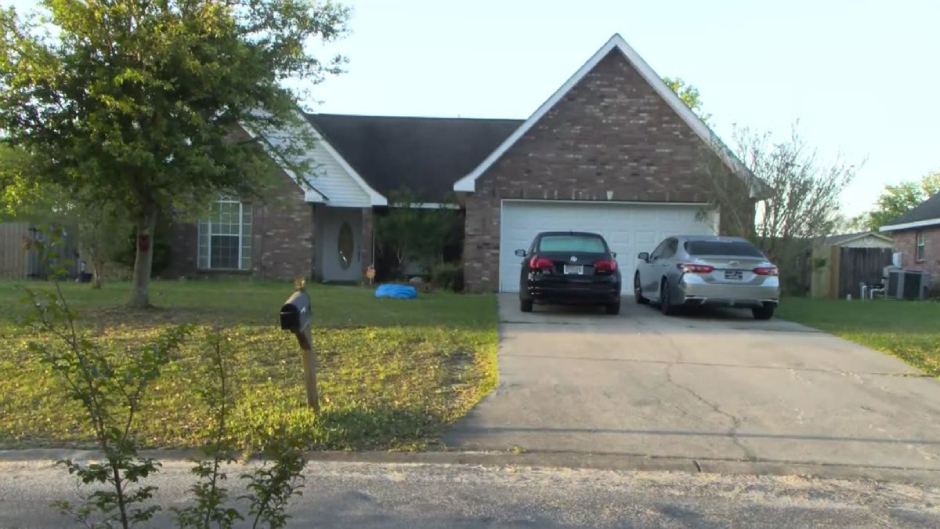 A man allegedly shot and killed his estranged wife, their son, and their son’s ex-wife at a Mississippi home on Thursday before turning the gun on himself.

Jackson County deputies were responding to reports of shots fired when they heard a final shot, which they believe was Thomas Griswold, 64, fatally shooting himself. He was ultimately found deceased at the Latimer residence, in addition to his estranged wife, Veronica Griswold, 64, their son, Bjorn Griswold, 36, and Bjorn’s ex-wife, Jillian Pavolini, 39, according to the Sun Herald.

WXXV reported that the triple murder-suicide stemmed from a domestic incident, but specifics regarding that incident were not disclosed. The incident remains under investigation.