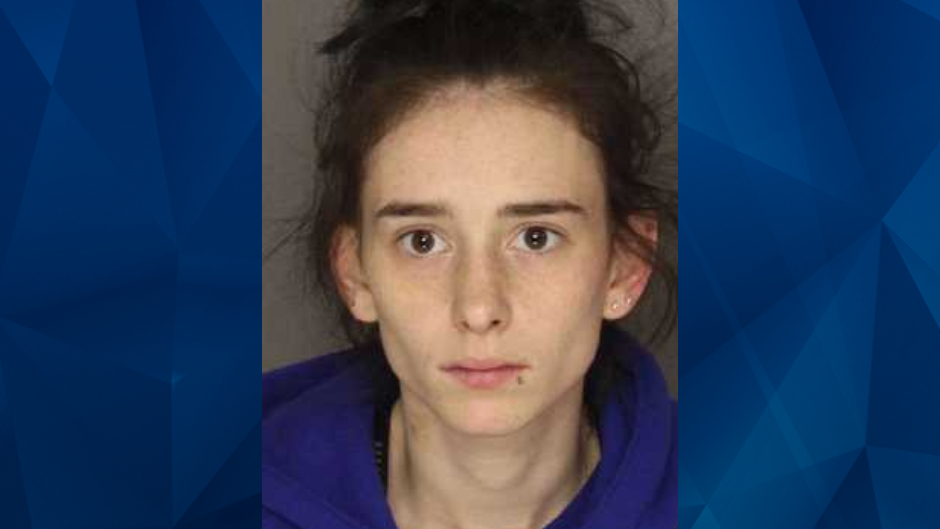 Mom Tries To Drown 1-Year-Old Daughter in Bathtub for Soiling Herself: Police

On March 25, Rainelle Wolfe, 21, was staying at a Robinson hotel with her daughter and a 15-year-old girl when she allegedly slapped her daughter on her stomach for soiling herself. The teen said Wolfe then threw her daughter in the bathtub and filled it with two inches of water, according to Tribune Live.

When the toddler began to cry, Wolfe allegedly pushed the side of her head to the bottom of the tub — forcing half of her face partially underwater. The 15-year-old said that Wolfe held her daughter underwater in the running bathtub for 8 to 10 seconds while yelling for her to “shut the f**k up,” according to WPXI.

The toddler reportedly coughed up water from her nose and mouth once she was freed. The Tribune reported that Wolfe left the girl alone in the running bathtub, but the 15-year-old cleaned and dressed her.

The 15-year-old girl told a woman about the March 25 incident. The woman told police that Wolfe would leave her 1- and 2-year-old daughters for days at a time and the children would be dirty and smell. The woman and her mother informed North Fayette and Findlay police on March 21 that they could no longer watch the girls, Tribune Live reported.

WPXI reported that Wolfe was under the influence when she was arrested on charges of aggravated assault, recklessly endangering another person, and endangering the welfare of children.

Court records indicated that Wolfe is free on bond. She is due back in court on April 19.