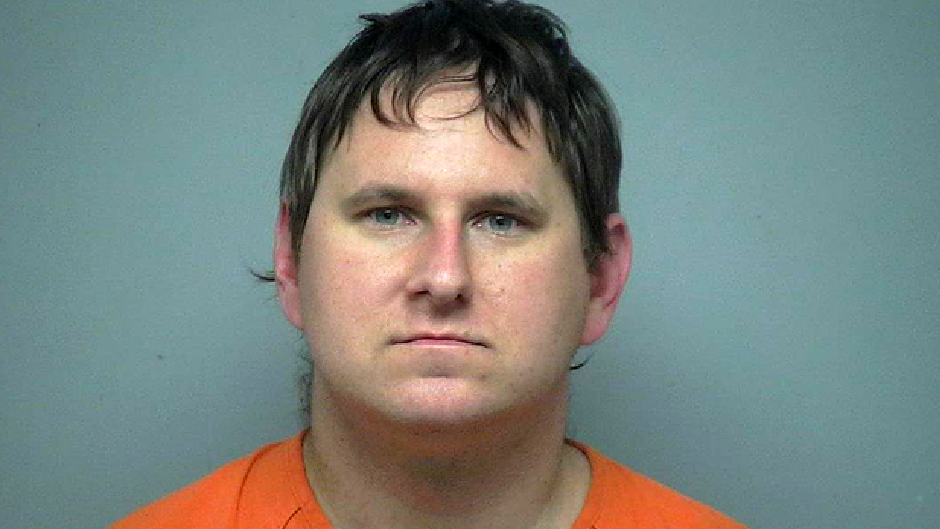 A South Carolina man was sentenced on Wednesday to 30 years in federal prison for filming himself sexually abusing a toddler.

David Allison, 32, confessed to sexually assaulting the 22-month-old boy five times between September 2019 and December 2019 in instances that were live-streamed on Skype.

Investigators traced the IP address of the person Allison was corresponding with  — leading them to Andrew McPherson-Young, 52, in West Sussex, United Kingdom, the U.S. Attorney’s Office for the District of South Carolina said in a statement.

McPherson-Young reportedly told Sussex Police that he instructed Allison on how to sexually assault the toddler as he watched via Skype. He is currently being prosecuted in connection with this case.

WJCL reported that Allison’s wife contacted authorities in January 2020 after finding pictures and a Skype conversation on her husband’s tablet. The toddler’s relationship to Allison was not disclosed.

Allison was sentenced to 30 years for the state criminal sexual conduct charge and 20 years for each of the sexual exploitation of a minor charge. A federal judge sentenced him to 30 years in prison. The sentences will be served concurrently.