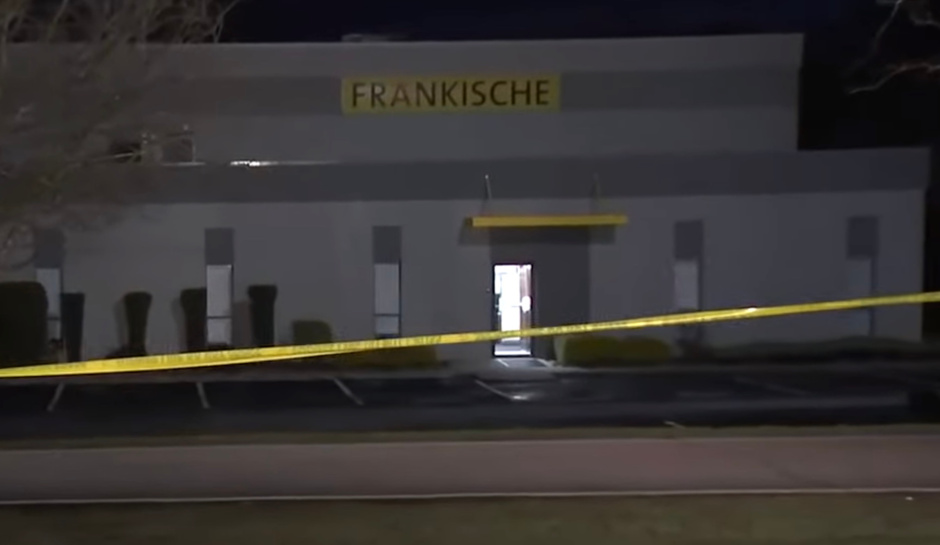 The shooter died from a self-inflicted gunshot wound, the sheriff said.

A former employee at a South Carolina industrial plant walked into the building Tuesday night and opened fire, wounding two people before turning his AR-style rifle on himself.

One of the victims, a man who was shot in the head, is reported to be in grave condition and on life support, WHNS said. The second victims, was a woman who was grazed by a bullet, Anderson County Sheriff Chad McBride said.

McBride said that both employees were “opportunistic” victims who were not targeted.

“We just don’t understand why crazy people do crazy things,” McBride said when asked about a motive for the shooting. He added that investigators were looking into reports that the shooters — identified as 51-year-old Bruce D. Vandermosten Jr — had been infatuated with a co-worker who did not feel the same.

The sheriff said about 30 employees were at the Frankische industrial plant at the time of the shooting, and all but the two wounded escaped safely to a nearby business.