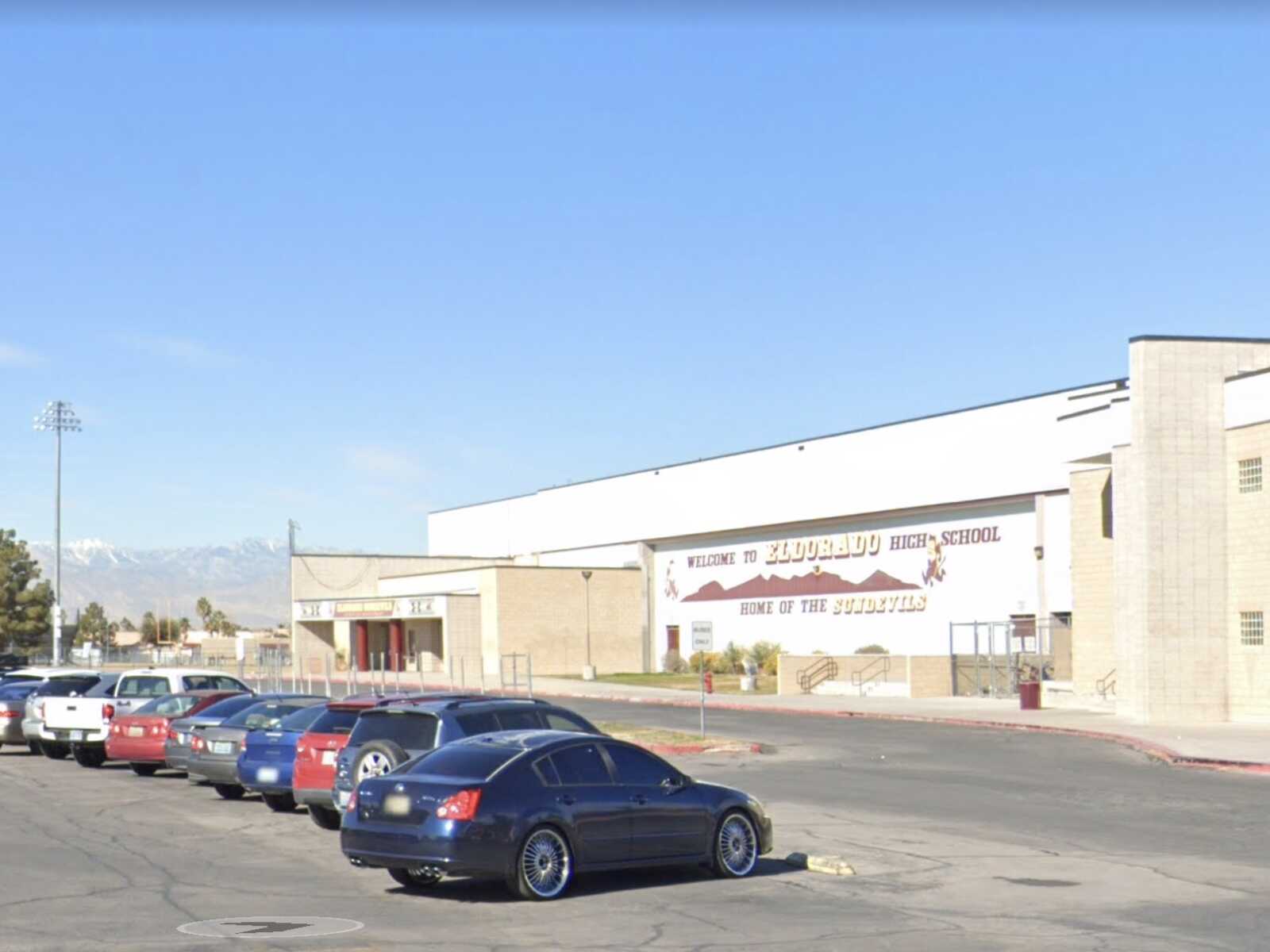 A 16-year-old Nevada high school student has been charged with multiple felonies, including attempted murder and sexual assault, in an attack on one of his teachers inside her classroom Thursday afternoon.

“At some point, the suspect got violent and began punching the victim and strangled her until she lost consciousness,” police said.

The student fled, and another school employee found the teacher and called 911.

The student was located nearby and arrested “without incident,” police said. He was booked on charges of attempted murder, sexual assault, battery with intent to commit sexual assault, first-degree kidnapping, and robbery, but police said that Clark County prosecutors would make the final determination of what charges he’s face in court.

Principal Christina Brockett said in an email to parents that the school sis “doing everything possible to support our students, staff, and community.” She said that counseling services were available and would be available during spring break as well.

Police did not identify the teacher or the suspect, but the Las Vegas Review Journal identified the teen through jail records. CrimeOnline will not identify him unless prosecutors decide to try him as an adult. He’s being held on a $500,000 bond, the Review Journal said, and is due back in court on Tuesday.