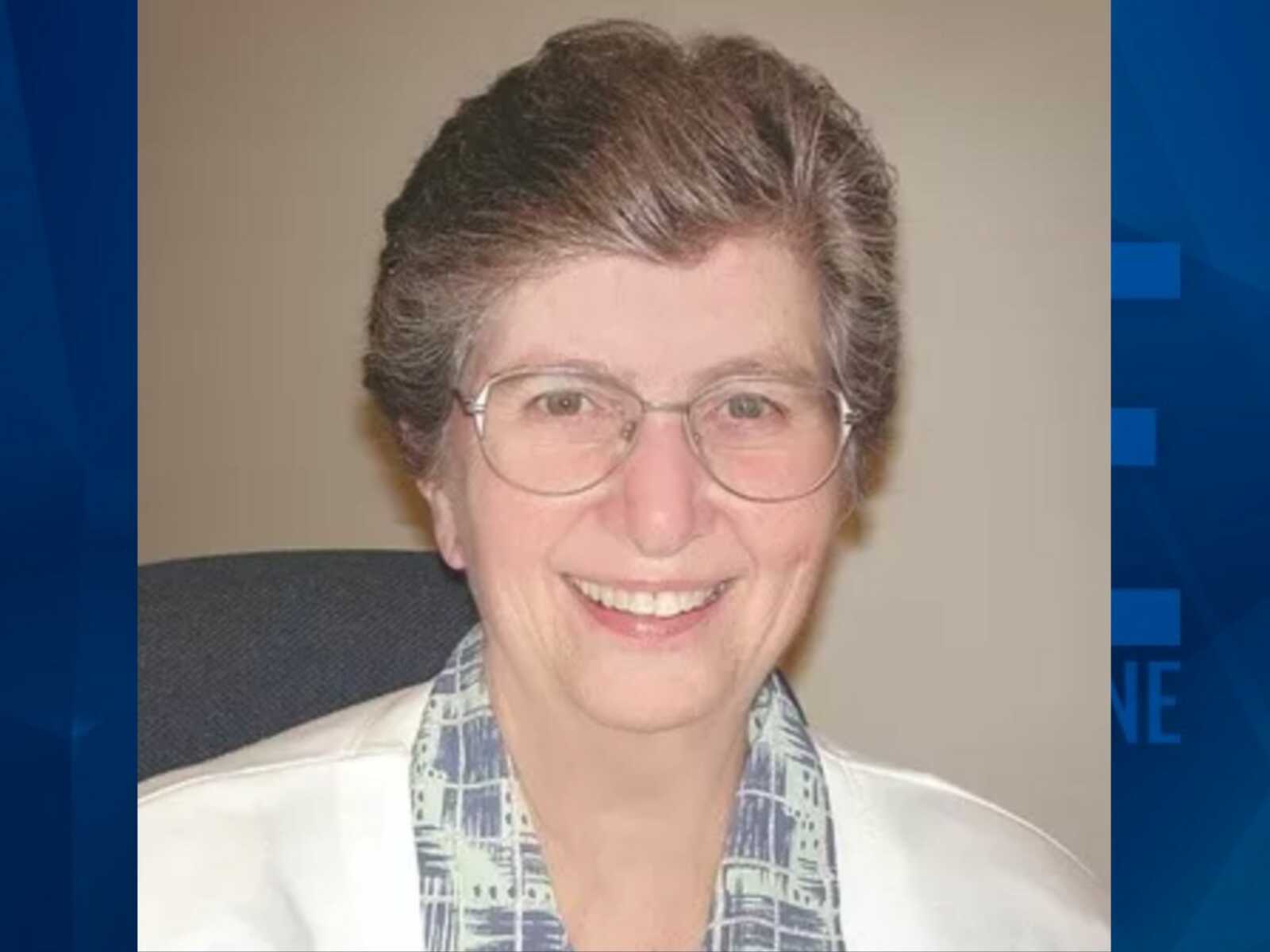 ‘A Kinder, Gentler Soul Does Not Exist’: Beloved American Nun Kidnapped At Gunpoint In Africa

A beloved 83-year-old American nun has been kidnapped by an unidentified group of gunmen in Africa, prompting concern from her friends and loved ones about her safety.

Earlier this week, the Archdiocese of New Orleans issued a news release stating that Sister Suellen Tennyson had been abducted Monday night from a convent in Yalgo in the West African nation of Burkina Faso.

The perpetrators are said to have scoured and vandalized the convent before blindfolding Tennyson and taking her to an unknown location, WVUE-TV reports.

Two nuns who were in the convent at the time of the attack told Sister Ann Lacour what unfolded.

“There was a lot of fear in their voices,” Lacour told NBC News. “They knew that the kidnappers had guns.”

Lacour added: “They went from the kitchen to each one of the bedrooms where the sisters are, but the only one that was kidnapped was Sister Suellen. We suspect they were looking for money and medicine.”

In 2014, Tennyson moved to Burkina Faso to serve the people there. The country is one of the world’s poorest in the world and is also wrestling with a severe humanitarian crisis and drought. Extreme heat has prompted a rise in malaria cases, especially among children.

People in the country are known to walk 50 miles to receive treatment at a clinic where Tennyson serves, Lacour told NBC News.

Before the move, Tennyson lived in New Orleans, where she was widely known and helped the city recover from Hurricane Katrina in 2005.

In interviews with NBC News, people who know Tennyson, who belongs to the Marianites of Holy Cross congregation, described her as a benevolent person.

“A kinder, gentler soul does not exist,” Karen Swensen told NBC News. “She went over there because it was such an impoverished village, and she thought she could help.”

In a written statement, Archbishop Gregory M. Aymond said the incident has been devastating.

“For many years, Sister Suellen ministered to the people of the Archdiocese of New Orleans with great joy,” Aymond said, according to NBC News. “Today, we express our sadness and shock at her abduction and offer our prayers for her safe return.”

A State Department spokesperson told NBC News that officials are aware of an American citizen who has gone missing in Burkina Faso and are working on the situation.

Swensen explained that Tennyson would likely show the kidnappers compassion despite their violence toward her.

“She makes you feel like everything’s going to be OK, no matter what is happening around you,” Swenson told NBC News. “I have no doubt that she has already forgiven her captors.”