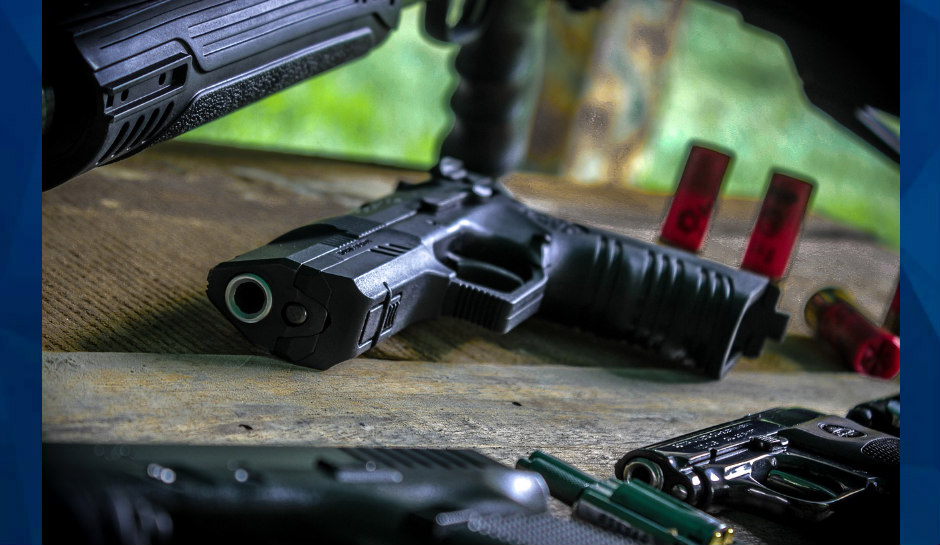 Teen Boy on Vacation with Grandparents Murdered at Gun Range

The owner of a Georgia gun range was found shot to death Friday night along with his wife and their grandson in what authorities say appears to be a violent triple murder and robbery, WXIA-TV reports.

Investigators believe the killings occurred between 5:30 p.m. and 6:30 p.m. Friday at the Lock, Stock and Barrel gun range in Grantville, Georgia, a tight-knit community about an hour southwest of Atlanta.

Police said Saturday morning that it appeared the killings were part of a robbery at the facility, where about 40 weapons and a security camera recorder were reportedly stolen.

Local police, the Georgia Bureau of Investigation and the federal Bureau of Alcohol, Tobacco, and Firearms are investigating.

“Anyone having driven by the shooting range during the time frame of 5:30 pm to 6:30 pm that may have seen vehicles other than a white Ford dually truck and a black Ford expedition are asked to contact the police department,” the Grantville Police Department said in a post on Facebook.

In addition to serving as a firing range, the business also sells guns and ammunition, according to its website.

Luke was at the range helping his grandparents while home from college on spring break, according to WXIA-TV.

Richard Hawk, Luke’s father, went to check on his son and parents after they failed to return home. Richard drove to the shooting range and discovered the bodies, which were located on the floor several steps away from each other, WXIA-TV reports.

The couple usually worked the store themselves and did not have employees. Thomas had previously suffered a stroke and was in the process of returning to a full-time schedule.

To report information about the case, call the Grantville Police Department at 770-583-2289.