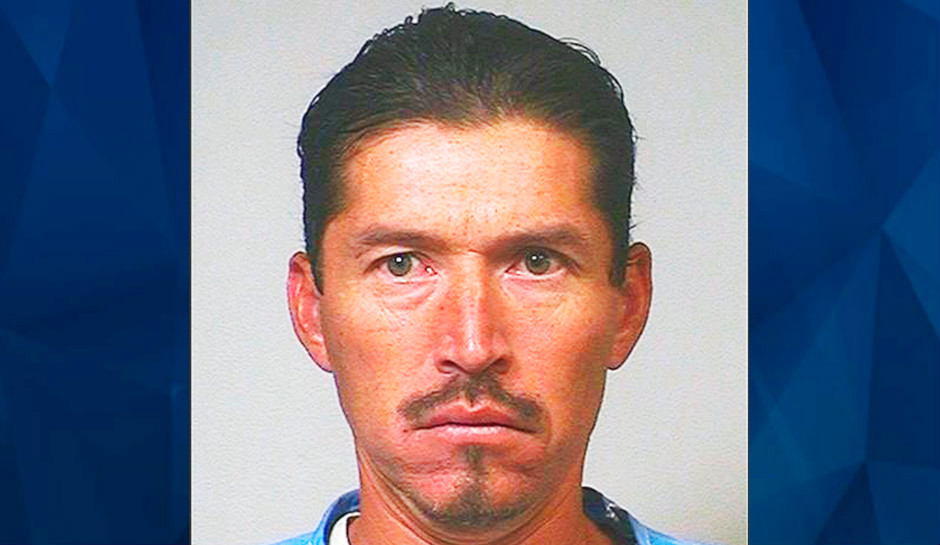 A California man charged with killing a scientist while he was camping with his two young daughters pleaded not guilty this week to attacking two sheriff’s deputies while he’s been in custody.

Anthony Rauda, 45, was arrested in October 2018, four months after the early morning shooting death of Allergan scientist Tristan Baudette, 35, who was in a tent with his 2- and 4-year-old daughters at Malibut Creek State Park. The girls were not injured.

Deputies arrested Rauda while searching for a suspect in a series of burglaries in the area when he was seen in the same state park with a rifle, as CrimeOnline previously reported. He has since been charged with Baudette’s murder, 10 counts of attempted murder — including Baudette’s daughters — and five counts of commercial burglary in a series of crimes dating back to 2016.

He has since been charged with two counts of battery on a peace officer for two attacks on deputies, on in March 2020 and one last month, KNBC reported. In the first of those, Rauda allegedly punched a deputy in the jaw and injured his wrist. In last month’s incident, Rauda allegedly attacked a deputy with a pencil as the deputy was removing him from a restraint chair. That incident took place on March 16, after Rauda was ordered out of a hearing for an obscenity-laden outburst.

Rauda appeared at Thursday’s hearing in the restraint chair, as he has for most of his hearings. He was not wearing a spit shield, however, as he has in the past. Judge David Fields ordered him back to court on May 3 for a pre-trial hearing, according to MyNewsLA.com.

Rauda’s legal proceedings temporarily halted in October 2020 over doubts about his competence to stand trial, but proceedings resumed in November 2021 when he was determined to be competent, KNBC said.

In addition to killing Baudette, Rauda has been charged with wounding a man as he slept in a hammock at Malibu Creek State Park in November 2016, firing into the sleeping area of a vehicle a week after that, shooting into vehicles on three occasions in 2017, and shooting at a vehicle nearby four days before Baudette was killed.

“A concentrated effort by detectives to unearth the past activities of Rauda correlating with this investigation has revealed that he apparently acted alone during this identified crime spree, stretching from November 2016 to October 2018. No similar crimes have been reported in the area since the October 2018 arrest of Rauda,” the sheriff’s department said after he was charged with Baudette’s murder.

Rauda is scheduled to go to trial on both the series of crimes and that attacks on the deputies in September.