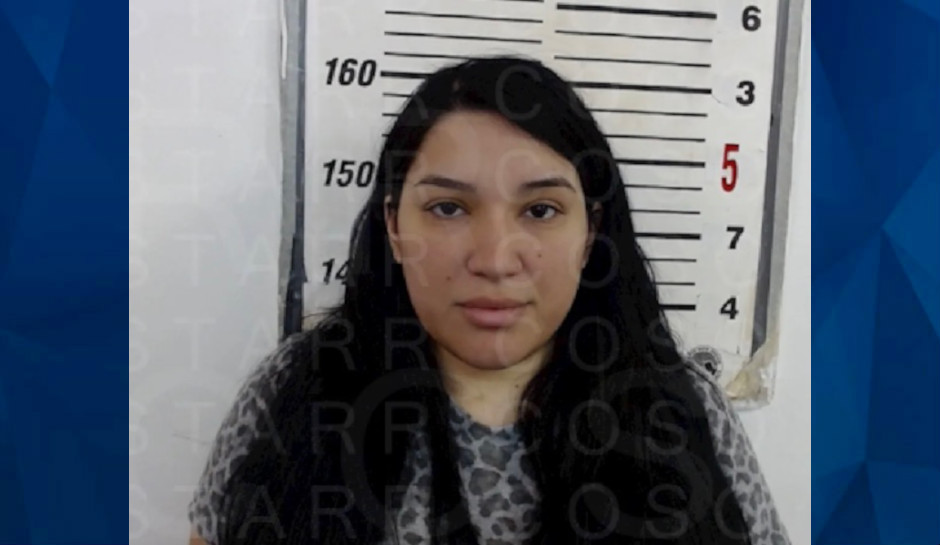 Update 7:30 p.m: Lizelle Herrera was released from jail on Saturday after a local bondsman posted her $500,000 bond, the Starr County Sheriff’s Office said. She is due in court on Wednesday for arraignment, MyRGV.com reported.

A 26-year-old Texas woman has been charged with murder for allegedly causing “the death of an individual by self-induced abortion.”

Lizelle Herrera was arrested on Thursday in Rio Grande City and was being held on a $500,000 bond in the Starr County jail, the Associated Press reported.

Starr County Sheriff’s Major Carlos Delgado, who announced the arrest, did not specify what law Herrera has been charged under, and it wasn’t clear if she was charged with her own abortion or someone else’s.

“What’s a little mysterious in this case is, what crime has this woman been charged with?” said Lynn Paltrow, the executive director of National Advocates for Pregnant Women. “There is no statute in Texas that, even on its face, authorizes the arrest of a woman for a self-managed abortion.”

University of Texas law professor Stephen Vladeck told the AP that under Texas’s restrictive new abortion law, which bans abortions after the so-called “fetal heartbeat” is detected, homicide would not apply to a woman who aborted her own pregnancy.

Delgado said the case was still under investigation, and more information would be released later.

The law bans abortions in Texas as early as six weeks and leaves enforcement to private citizens rather than law enforcement. Citizens can sue doctors for providing abortions or someone who helps a woman get an abortion.

The woman who gets the abortion is exempt from the law.