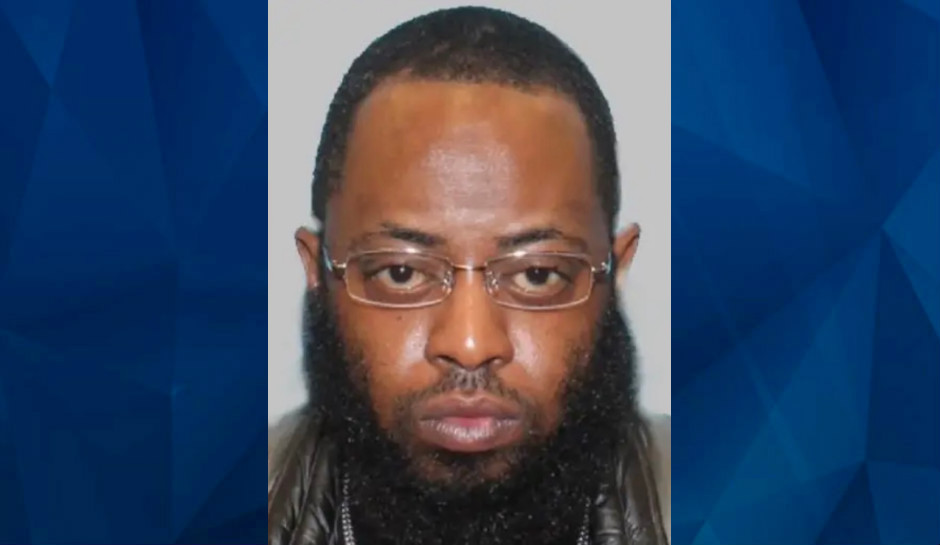 Pennsylvania police are searching for a man they say shot and killed his ex-girlfriend Friday night after following her from a restaurant to a gas station.

Investigators identified Rafiq Thompson, 38, as the suspect in the shooting, saying he and Cornelius had been in a prior relationship.

Detectives say Thompson and Cornelius met outside The Cheesecake Factory restaurant Friday evening and talked briefly before Cornelius went inside to have dinner. She left the restaurant and drove to an Exxon station, and Thompson followed, police said.

Cornelius got out to pump gas into her vehicle, and Thompson got out of his vehicle, spoke to her, and opened fire, while Cornelius tried to run away, WTFX said.

The Montgomery County District Attorney’s Office issued an arrest warrant for Thompson Saturday afternoon. He should be considered armed and dangerous, police said.

The Philadelphia Inquirer said that Thompson also goes by the alias Rafiek Muhamad. The Inquirer also said that police found the vehicle Thompson was driving, but not the gun he used.

The entire evening — from the meet-up at The Cheesecake Factory to the shooting — was captured on surveillance video.

Anonymous text tips can be submitted using MontcoCrimeTips on the STOPit! app.