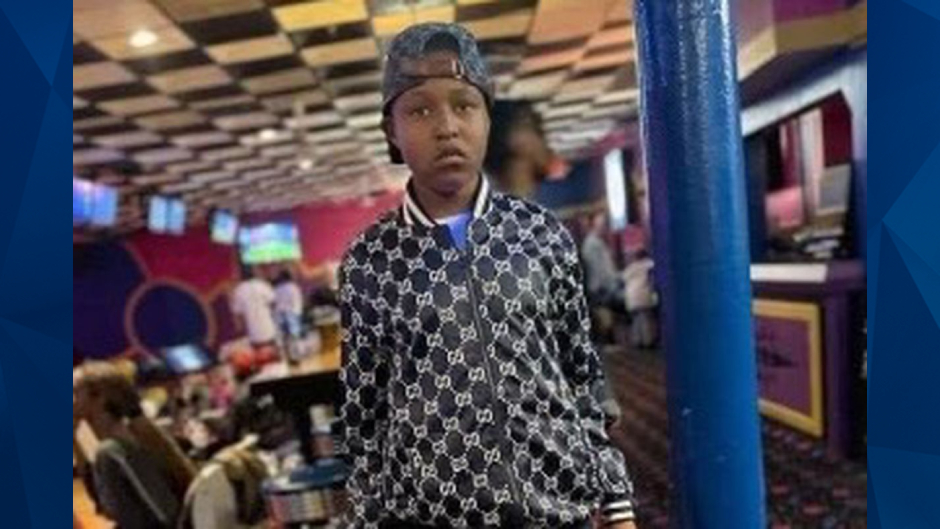 A bus driver in Michigan was criminally charged in connection with last week’s death of a 13-year-old boy who was fatally struck by a car after she allegedly failed to use the bus’ safety stoplights or stop sign.

Debra White was arraigned Sunday on charges of second-degree child abuse and failure to stop at a scene resulting in death for Wednesday’s accident in Detroit that killed Zyiar Harris. Authorities said that when Harris got off the bus, White failed to ensure he could safely cross the street by activating the bus’ stop lights or stop sign. This apparently led to a car not stopping for the bus and hitting Harris, according to MLive.

“Seeing my son laying there, with blood coming out his mouth, and his body twisted, how would any mother feel about that,” Harris’ mother told KBJK.

CHARGED: The Wayne County Prosecutor’s Office has charged Debra White, 65, of Detroit, in connection with a vehicle crash on April 6, that killed 13-year-old Zyiar Harris. pic.twitter.com/EFZXIhCE2P

Reports indicated that Harris succumbed to his injuries on Sunday, the same day White was arraigned.

Harris’ mother alleged that White also did not escort Harris, who is autistic, across the street. However, it is unclear whether White was required to do so.

The driver who fatally struck Harris stayed at the scene. It is not immediately known if they will be criminally charged in this case.

MLive reported that White is employed by ABC Bus Company, which services all of Detroit Public Schools