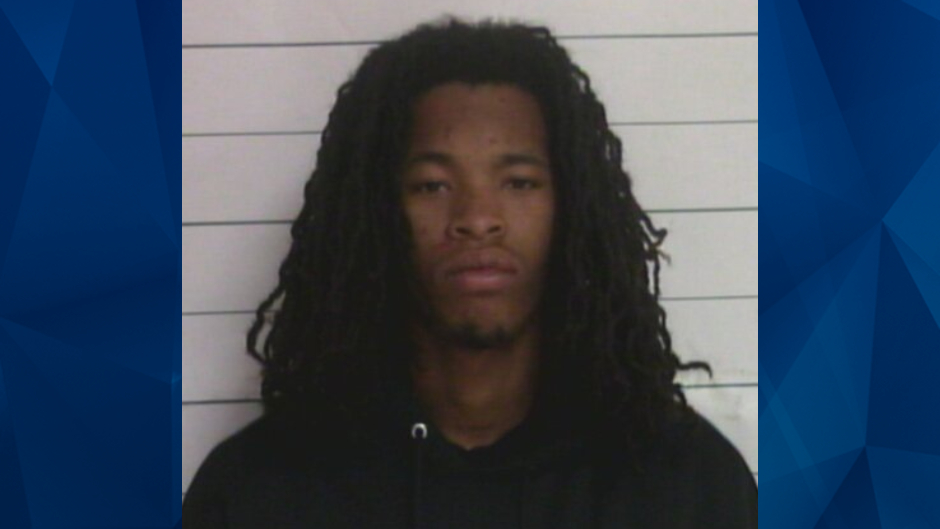 A three-month federal operation in Louisiana has reportedly led to the discovery of 16 missing endangered children in addition to five arrests.

The U.S. Marshals Service said in a statement that “Operation Fresh Start,” which was conducted from January 1 to March 31, 2022, also resulted in six children being self-returned, law enforcement finding three children, and three other children being discovered by unspecified means.

In one of the cases, police found a 14-year-old runaway girl whose family believed she may be involved in sex trafficking and was with an older man in Florida. The girl was discovered on TK in Georgia, though investigators believe she may have been in Florida before she was found.

Federal authorities also said they found a 1-year-old boy kidnapped by his father, Edmond Ramee Sr.,  after the father fatally shot the boy’s grandfather, Brian Murray, 60, in New Orleans on January 31. Ramee reportedly surrendered that night, leading to his son being found safe.

“Based on the operation at least four (4) felony warrant exist for adults suspected of involvement with MCU minors and the USMS New Orleans Task Force is actively pursuing these fugitives,” U.S. Marshals also said in the statement.

Authorities said task forces in New Jersey and Florida assisted in the operation.