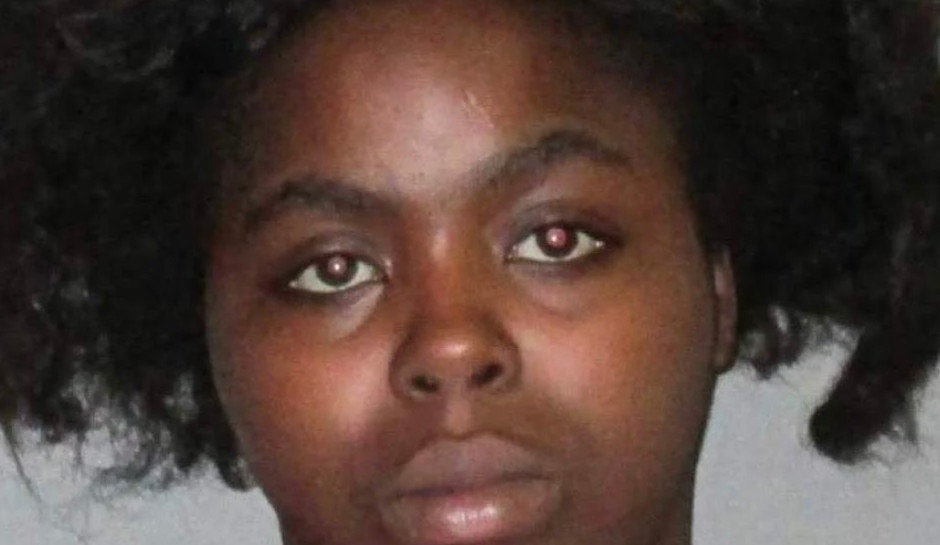 A Louisiana woman has been charged with cruelty to children after she flipped an SUV she was driving with her 11 chidren inside.

Central Police Chier Roger Corcoran said all 11 children survived the crash — which happened after 10 p.m. on Sunday — although one, who was ejected from the vehicle, was taken to a hospital by air ambulance, The Advocate reported.

Leticia Brothers, 34, and two other children were taken to the hospital by emergency medical personnel.

“We’re lucky there wasn’t a fatality of a child,” Corcoran said, who said Brothers drove off the road, and the vehicle flipped several times before landing on its side.

The children ranged in age from 4 to 16.

“Two of the children were sitting in front, one was in the passenger seat behind the driver, four were in the next seat and four were in the hatchback, which didn’t have a window, just plastic,” Corcoran said.

Brothers has been charged with 11 counts of cruelty to a juvenile, 11 counts of child not restrained, and one count each of careless operation, no insurance, and driving on a suspended license.

The Advocate said that state officials removed Brothers’ nine children from the home in 2015 when an investigation found they had little food and no beds.

She was charged with child endangerment, cruelty to juveniles, criminal neglect of family, and encouraging delinquency by neglect. The outcome of that case is not known.