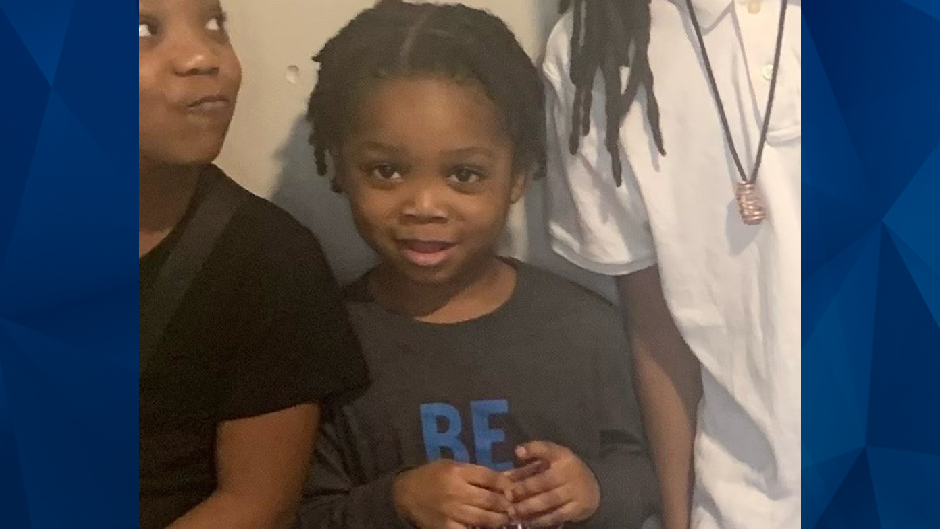 A 4-year-old Georgia boy who vanished from a home on Monday was found deceased in a pond on Tuesday, according to reports.

Kyuss Williams wandered from a family member’s apartment in Stone Mountain while his relatives were inside. The family looked for the boy for about 10 minutes before calling the police, WSB-TV reported.

Williams was found dead in a pond behind the apartment complex, which his family member had just moved into. Before he was discovered, witnesses reported seeing him at a nearby gas station, but police searched the pond after more recent reports indicated he was near the pond, according to the news outlet.

A neighbor told WAGA that police honed in on the pond after surveillance footage from a convenience store showed Williams heading in that direction. Residents also claimed that the pond Williams’ body was found in is not fenced off.

Reports indicated that Williams has autism. Dekalb County police said they believe Williams drowned and they do not suspect could play, WGCL reported. No criminal charges have been filed.