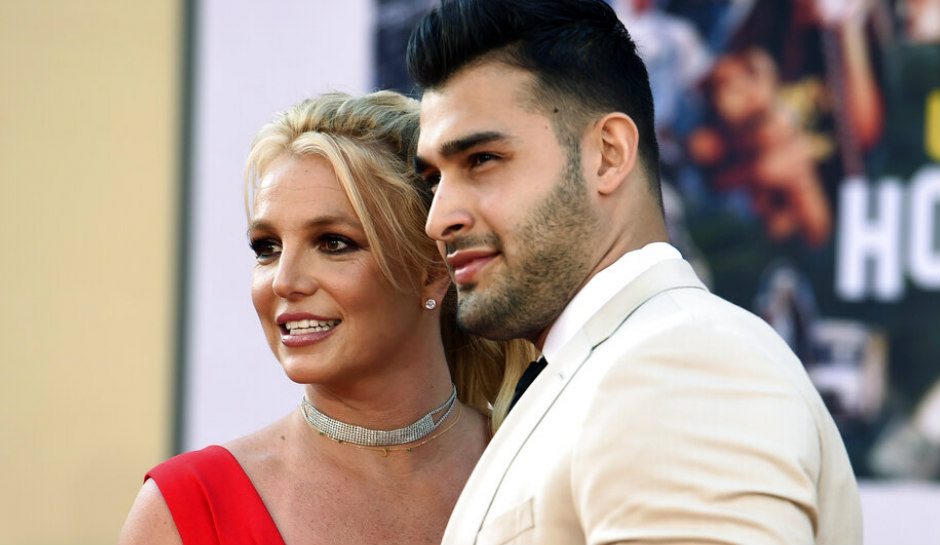 ‘Being pregnant is not an illness’: Nancy Grace Says Britney Spears’ Pregnancy is a Constitutional Right. Fans Fear Another Breakdown.

Months after breaking free from a restrictive conservatorship, pop superstar Britney Spears is pregnant with her third child, but fans fear she could have another breakdown.

CrimeOnline’s Nancy Grace spoke to Fox News about the Spears’ latest pregnancy and stressed it was Spears’ constitutional right to have children.

“She couldn’t get married or have a baby under the conservatorship. That’s a constitutional violation.”

As CrimeOnline previously reported, a Los Angeles County judge terminated the conservatorship in November 2022, which Spears has lived under for 13 years.

The existing conservator is under certified public accountant John Zabel, who was given the position temporarily after Spears’ father, Jamie Spears, was suspended as conservator of her $60 million estate in September 2021.

Spears spoke in court for the first time in June 2021 about the conservatorship, calling it abusive and asking for Judge Brenda Penny to end it without further psychological examination.

“I just want my life back,” she said. “And it’s been 13 years. And it’s enough. It’s been a long time since I’ve owned my money. And it’s my wish and my dream for all of this to end without being tested.”

Meanwhile, Spears’, fiancé Sam Asghari, reportedly said he’s taking his upcoming role as a father seriously. DailyMail reports that he shared thoughts on Instagram, coupled with a painting of a lion, lioness, and a cub.

“Marriage and kids are a natural part of a strong relationship filled with love and respect. Fatherhood is something I have always looked forward to and I don’t take it lightly. It is the most important job I will ever do.”

[Feature Photo: FILE – Britney Spears and Sam Asghari arrive at the Los Angeles premiere of “Once Upon a Time in Hollywood,” at the TCL Chinese Theatre, Monday, July 22, 2019. Spears, less than five months after her conservatorship ended, confused some fans Monday, April 11, 2022, when she posted on Instagram that she’s pregnant, and apparently married. (Photo by Jordan Strauss/Invision/AP, File)]