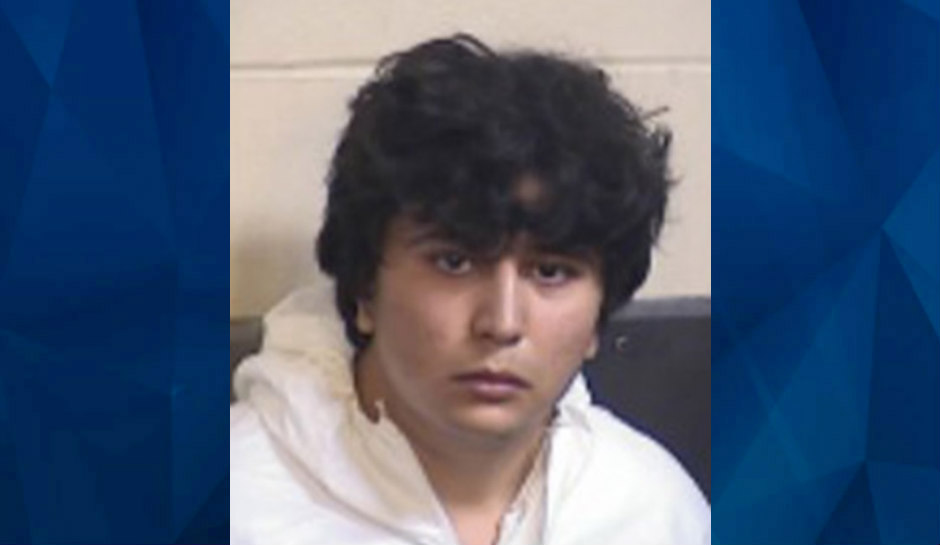 A California man is accused of shooting his parents to death over the weekend, calling 911, and then waiting on the front lawn for police to arrive, KFSN-TV reports.

Authorities in Fresno arrested 22-year-old Julian McElhaney in connection with the killings of 64-year-old Sylvia McElhaney and 55-year-old William McElhaney on Sunday afternoon, according to the Fresno Bee.

“They found the suspect, who was waiting for them out in front,” Fresno Police Chief Paco Balderrama told reporters at a news conference, according to the television station.

Julian McElhaney was sitting near the body of his father on the lawn when officers arrived, while Sylvia’s body was inside the home.

Julian reportedly admitted to shooting his parents and was cooperative. He did not appear to have any physical injuries, KRDO-TV reports.

“He’s the one who called 911, stated that he shot his family and he did give up when officers arrived,” Balderrama told reporters.

The couple had lived for more than 10 years at the home in northeast Fresno, where they raised three children and helped raise nieces and nephews, according to the television station.

The murders have devastated the family, according to a relative who spoke to KFSN-TV.

Neighbors had kind words to say about the victims.

Police records obtained by the television station show there was one previous call for service at the home. It occurred in 2018 and involved Julian.

Investigators have not publicly released whether they have identified a motive in connection with the slayings, but Balderrama said mental health may be a factor.

The deaths are the fifth time since November that an adult has killed or attempted to kill at least one parent in Fresno County, according to the television station.

Dr. Eric Hickey, a criminal psychologist interviewed by the television station, said that stress from the pandemic could be playing a role in the rising violence. Hickey advised calling 911 when situations escalate to violence regardless of mental health or illness.

“We are not trying to get people in trouble,” Hickey told KFSN-TV. “We are trying to deescalate what is going on and sometimes, we don’t realize how serious it is until it’s too late.”

Hickey added: “Most people who are mentally ill do not harm other people but when there’s a lot of stresses going on, it puts people on the edge.”

Julian McElhaney has been booked into the Fresno County Jail and faces two counts of murder.