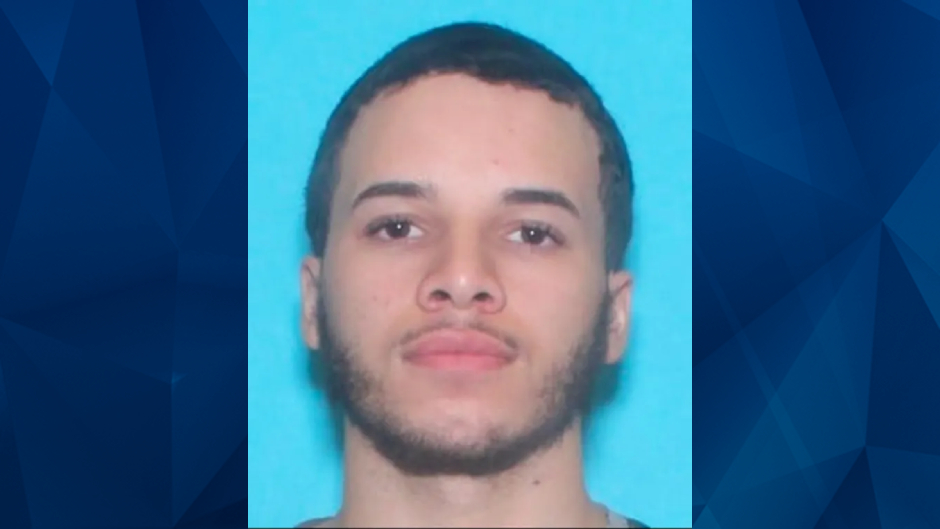 A Connecticut man who went missing in March is still unaccounted for despite his car being found on fire in New York days before his reported disappearance.

According to the Daily Voice, Carlos Reyes’ family reported him missing in Fairfield County, Connecticut, on March 31, claiming they last saw him on March 28. On March 29, Reyes’ vehicle was found engulfed in flames in Brewster, New York.

“We’re quite concerned something may have happened to him,” Danbury police Detective Mark Williams told News 12.

According to police, Reyes, 20, is a DoorDash driver and driver-for-hire who is known to frequent Danbury, Waterbury, and Naugatuck. There has been no sign of him despite his car being found on March 29. It is not immediately known if something happened to him while he was working.

Last Thursday, authorities reportedly executed a search warrant at a home and surrounding property in Danbury, but they have not said how it is connected to Reyes and his ongoing disappearance. Officers also searched a pond in the area, according to News 12.

Reyes was described as being 5 feet, 10 inches tall, weighing 170 pounds, and having brown eyes, brown hair and facial hair. He was last seen wearing black sweatpants, a black sweater, and red “Uggs” slippers.

Anyone with information regarding his whereabouts is asked to contact Danbury police Detective Justin Williams at j.williams@danbury-ct.gov or 203-796-1601. Anonymous tips can be made at 203-790-TIPS or by texting DANBURYPD to 847411 (Tip411).