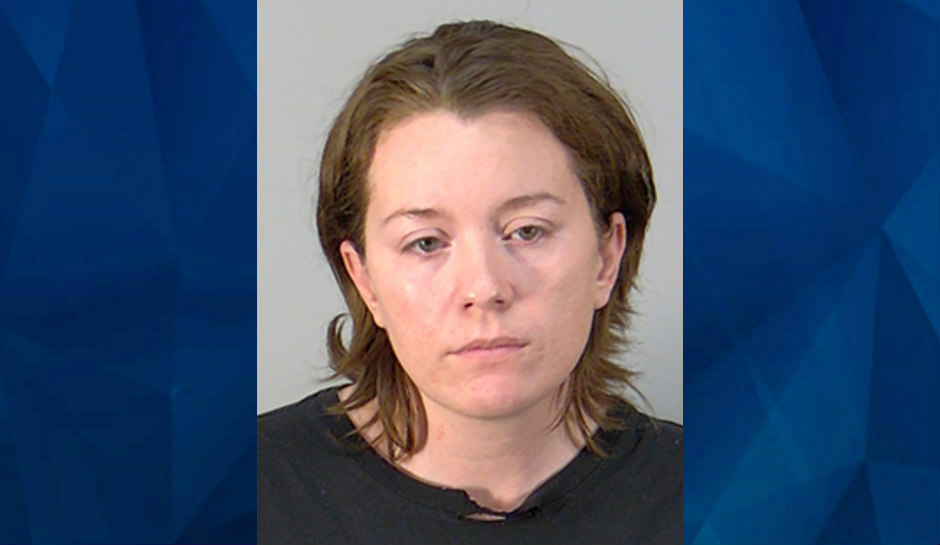 A Florida woman has been charged with child abuse after she allegedly put a young boy inside a clothes dryer and turned it on, WESH-TV reports.

Police arrested 35-year-old Amber Christine Chapman over the weekend in connection with the alleged abuse.

The victim, a 4-year-old boy, told authorities that “Miss Amber put him in the dryer with towels” and then he “went around and around,” according to the television station.

At one point, Chapman allegedly opened the door of the machine and then closed it again with the boy still inside, prompting the cycle to continue.

On February 2, the boy’s mother brought him to the University of Florida Health Leesburg Hospital emergency room after he started complaining about pain while eating dinner, WPEC-TV reports. Medical staff observed bruising around his eyes and ears, as well as bruises on his shoulders and lower back.

A child protection team could not determine during a second medical examination whether being placed in a dryer would have caused the injuries, but the team did conclude that the severity of the injuries would be consistent with the boy’s claim of being put inside a laundry dryer.

Investigators with the Lake County Sheriff’s Office have not identified a motive for what prompted Chapman to put the boy in the dryer. She reportedly had watched him frequently.

Chapman, of Eustis, is facing a charge of first-degree aggravated child abuse, a felony. She has been released on a $15,000 bond.