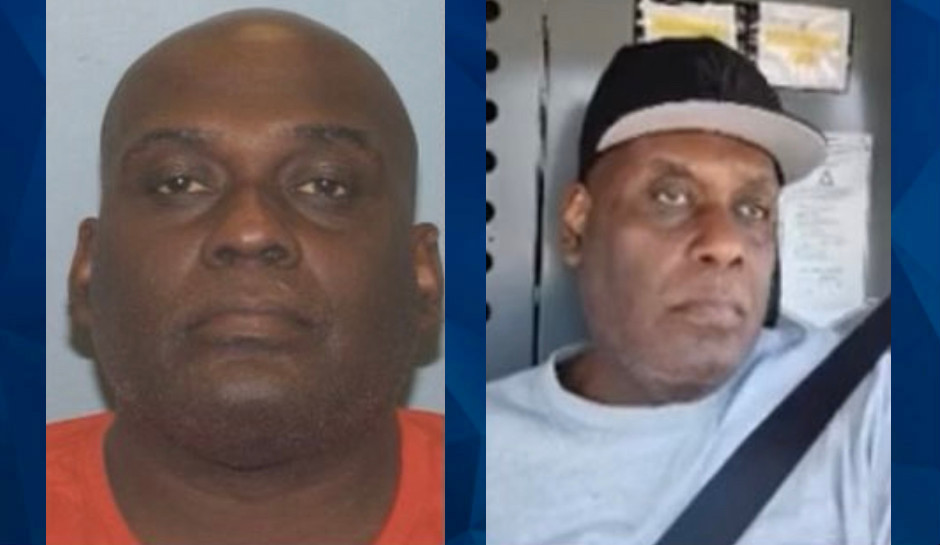 Police have identified a person of interest in Tuesday morning’s shooting aboard a New York subway train.

At least 29 people were injured, 10 of whom were shot, when a man wearing a reflective MTA vest donned a gas mask, tossed two gas canistesr into a subway car, and started shooting, as CrimeOnline previously reported.

Early Tuesday evening, New York police named Frank James as a person of interest and asked anyone with information to contact @NYPDTips or call 800-577-TIPS.

This is Frank James who is a person of interest in this investigation. Any information can be directed to @NYPDTips at 800-577-TIPS. pic.twitter.com/yBpenmsX67

WABC said that James, 62, is the person who rented the U-Haul van found in Brooklyn that is believed to be connected with the shooting, but NYPD Chief of Detectives James Essig said that they don’t know if James has any connection with the shooting itself.

Investigators found a bag left apparently left behind by the shooter that contained multiple smoke devices and commercial grade fireworks, as well as the credit card used to rent the van. Police said the keys to the van were also left behind.

Detectives say James rented the van in Philadelphia. There’s a $50,000 reward for his apprehension, Essig said, adding that he has addresses in both Philadelphia and Wisconsin.

Investigators say they found shell casings on the train and on the platform and a Glock handgun with three extended magazines, one of which had jammed.

Essig said the shooter tossed two gas canisters between the 59th and 36th Street stations at about 8:30 a.m., then began firing the semi-automatic handgun. The chief of Ds said he fired 33 times.

The Manhattan-bound N train pulled into the next station, and passengers flooded out the train doors. The gunman vanished during the chaos, and investigators aren’t sure if he left the station or headed down a train tunnel.

Police ordered people not injured back on the train to the next station to disembark.

The 10 passengers who were wounded ranged in age from 17 to 50; five were listed in critical but stable condition, although none of the injuries were considered life-threatening.

Police also determined that several packages at first considered suspicious turned out to be safe.