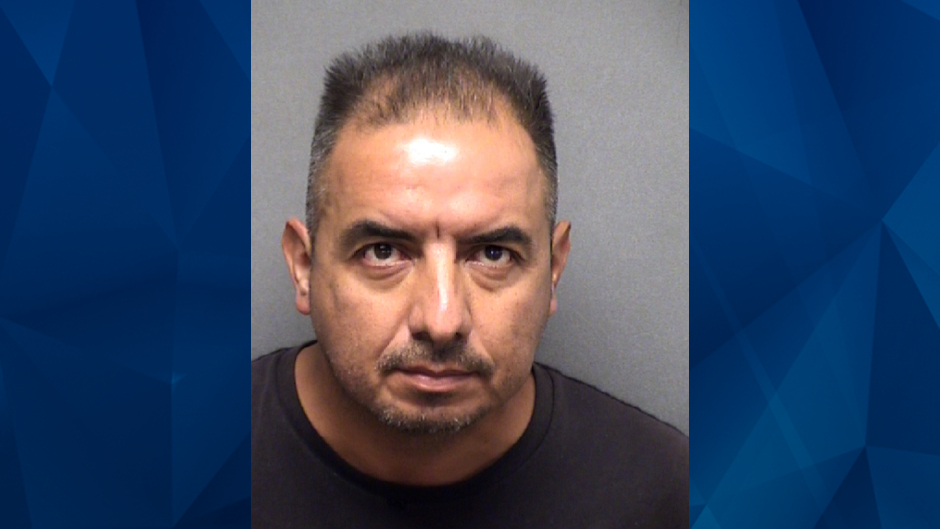 A Texas grand jury indicted a man last week in connection with the September 2021 death of his disabled, elderly mother — who authorities said was neglected for months before she died.

In September 2021, Bexar County police responded to an Elmendorf residence amid reports that Juan Huerta’s mother, Maria Huerta, 74, had died in the residence. Deputies found Maria deceased in a soiled bed with bedsores that not only housed maggots but were so large that they exposed her bones, according to WOAI.

Maria had become bedridden in 2013. Police said  Primavera Primary Home Care paid Juan weekly to be his mother’s primary caregiver, but he instead worked as a trucker. He allegedly said he cashed the checks — despite neglecting his mother — because he fell on hard financial times.

According to KSAT, Juan told police that he stopped taking his mother to the shower more than a year before her death because he had run out of energy. He reportedly could not explain why he did not seek medical attention for his mother, and continuously claimed he did the best he could, based on the training he received from a group of registered nurses.

A healthcare representative first expressed concerns about the care Maria received in February 2020, a year and a half before her death. At the time, the representative reported that she smelled due to a urinary tract infection.

The representative also claimed her feet were discolored and she had bedsores.

At the time, Juan allegedly refused to allow an ambulance to pick up his mother, telling them to “leave her alone” and that she was being cared for properly. It is not immediately known when his mother died or if any other interventions occurred before September 2021, when cops found her dead in bed.

Juan was arrested shortly after his mother’s death, as he was charged with injury to the elderly.

However, on April 7, a grand jury upgraded his charges to injury to the elderly – serious bodily injury by omission. He remains jailed on a $200,000 bond.