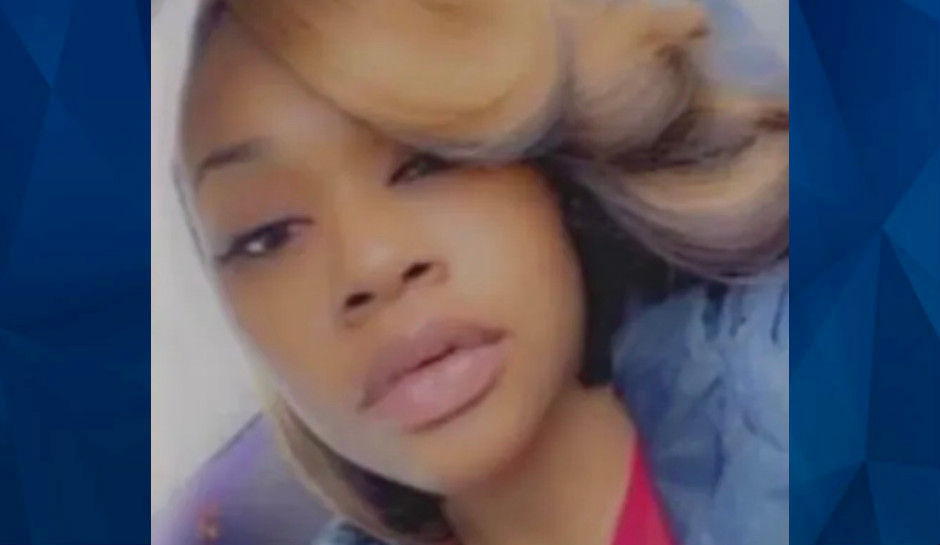 Investigators have found the remains of an Indiana mom who disappeared more than a week ago.

Taylor, the mother of a 4-year-old son, was last seen leaving her apartment complex in Merrillville after 1 a.m. on April 3. Her Chevrolet Traverse was found crashed later that morning in a wooded area near the junction of Interstates 80 and 94. Her jeans and gym shoes were found nearby, but detectives could not locate her body.

Taylor’s body was located more than a mile from where her SUV was found. Investigators have not explained how her body got so far away from the vehicle, but they did say it wasn’t possible for the body to have floated from one spot to another.

Detectives had been investigating the crash as a hit-and-run.

The autopsy has not yet been completed, and police have not said if they found any sign of foul play.