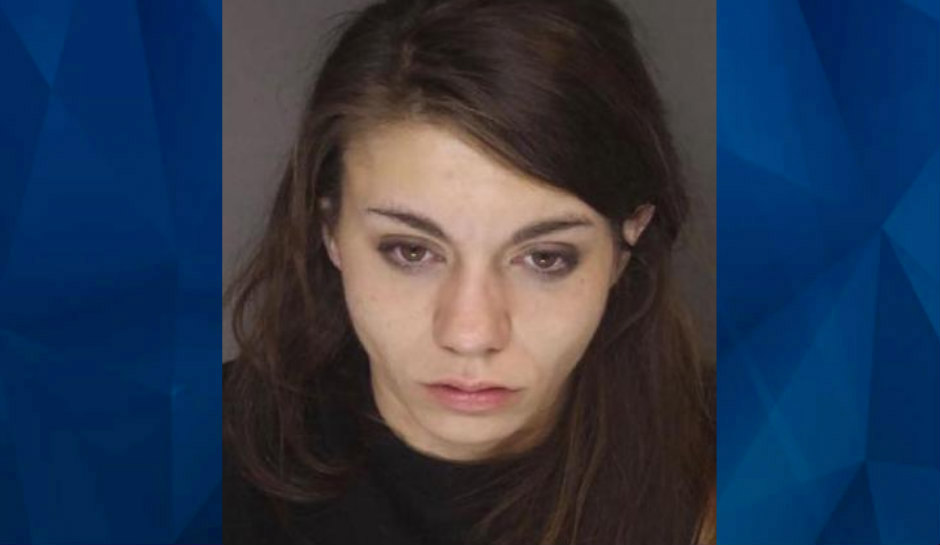 Murder Suspect Says She Was Forced to Kill After Victim Became Aggressive About Sex: Reports

A Maryland woman is accused of fatally running over and dragging a man with his own vehicle after he allegedly propositioned her for sex and became angry when she declined, WBAL-TV reports.

Police on Sunday arrested 25-year-old Katie Foster on a charge of first-degree murder in connection with the death of 52-year-old Joseph Dawson following what authorities described as a chaotic chain of events.

The incident unfolded in Arbutus, a Baltimore suburb.

In an interview with investigators, Foster said she and Dawson smoked cocaine together earlier in the day and then he suggested that the two have sex, according to the television station.

Foster alleges that when she declined the proposition, Dawson became angry, prompting her to become afraid; Foster expressed fear of Dawson “several times” when talking with police, according to The Baltimore Sun.

Foster managed to escape with another man in a vehicle, and Dawson allegedly chased them in his own car.

At some point, the two men began fighting with each other outside of their vehicles. Foster then got into Dawson’s car and Dawson jumped on the hood but fell off, at which point Foster allegedly hit the accelerator, drove over Dawson, and dragged his body down a street.

When police arrived, Dawson was pinned underneath his own car.

“It was a fairly gruesome crime scene,” prosecutors told the Baltimore County District Court, according to WBAL-TV.

“She accelerated over the victim . . . and he became lodged under the car. Despite this, she continued driving.”

The other man followed Foster and she later got into his vehicle. Police arrested her a short time later at an area gas station.

Medics rushed Dawson to a local hospital and was pronounced dead.

On Tuesday, a judge said that Foster, who does not have a violent history, is a flight risk and ordered that she be held without bail, WBAL-TV reports. She has a preliminary hearing scheduled for May 6.