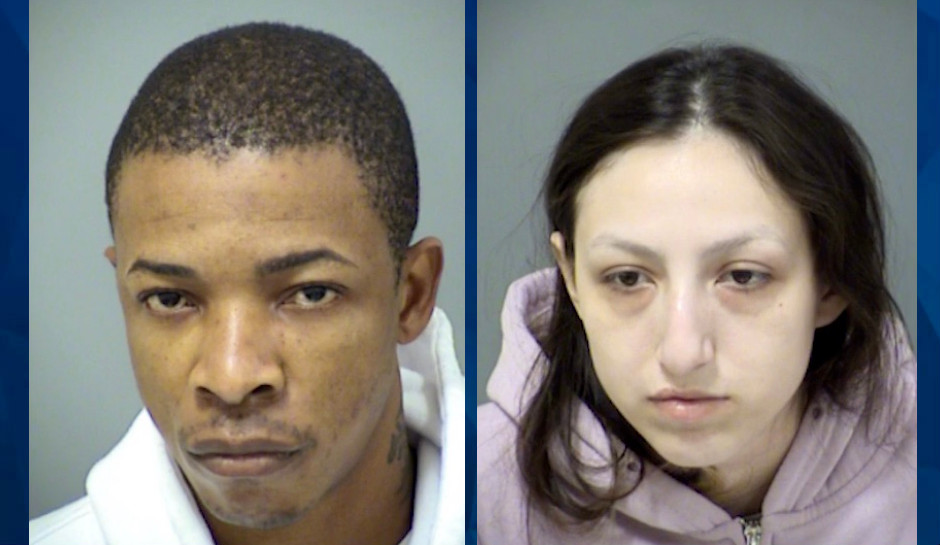 The Arizona parents of a 1-year-old boy have been charged with child abuse after their son overdosed on apparent fentanyl.

The Phoenix Fire Department responded to a call earlier this week from Anna Chavez, who said the boy wasn’t breathing, KNXV reported.

The baby regained consciousness after firefighters administered two doses of Narcan, the emergency overdose treatment. He received a third dose of Narcan after he was rushed to a hospital.

According to court documents, a urine test at the hospital showed that the boy had ingested fentanyl, KSAZ said.

A search of the family’s apartment found eight pills marked “M30” — the designation for oxycodone, but counterfeit M30 pills sold on the street are often laced with fentanyl — and $10,000 cash.

Chavez told police that she didn’t know how the boy ingested fentanyl. She said she had fed the child when his father, Marvin Gray, left the apartment to pick up another child from school, KNXV reported.

Chavez and Gray and both been charged with chid abuse.