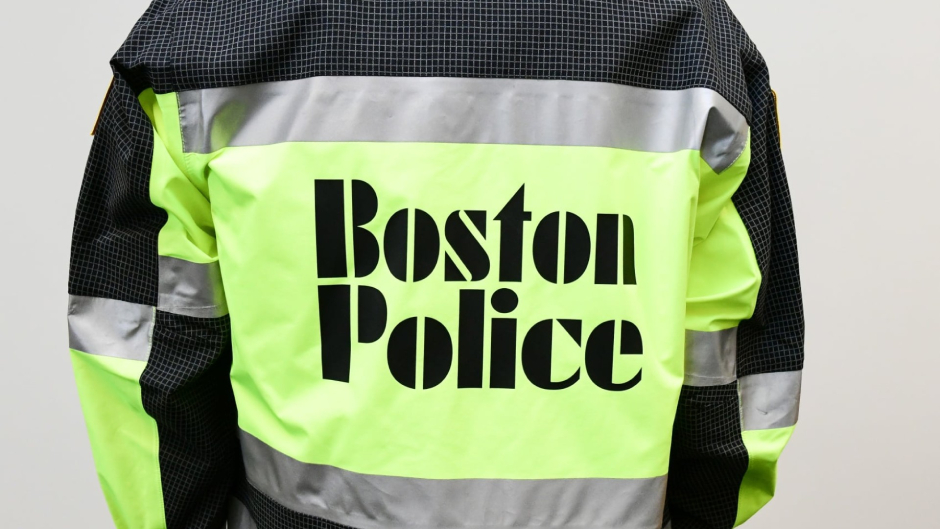 Massachusetts authorities have offered a $5,000 reward for information after several Boston police uniforms were reportedly stolen from a supply store last month.

Weymouth police said someone broke into Andrea’s Police and Fire Supply in Fox Plaza sometime between March 27 and 28 and stole four uniforms of dress pants and coats, a leather jacket, and a bulletproof vest. Photos of the stolen items include a jacket with Boston police stamped on the back, according to

Authorities are reportedly on high alert as the Boston Marathon is on Monday and the thieves remain at large.

The Tsarnaev brothers stole a car after the bombing. Three days later, they fatally shot a Massachusetts Institute of Technology police officer Sean Collier, 27, while trying to steal his gun.

It is still unknown why the police uniforms were taken. The FBI is assisting Weymouth police in their ongoing investigation.

“If you see someone, whether it’s dressed in a uniform, has a vest on, who you think might be a worker, but they’re acting a little odd or a little suspicious or a little out of the norm for what you’d expect someone to be doing, I’d urge anybody not to be afraid to call 911,” Boston police Superintendent-in-Chief Greg Long said, according to WHDH.

Anyone with information regarding this case is asked to call the Weymouth Police Department at 781-682-3533.