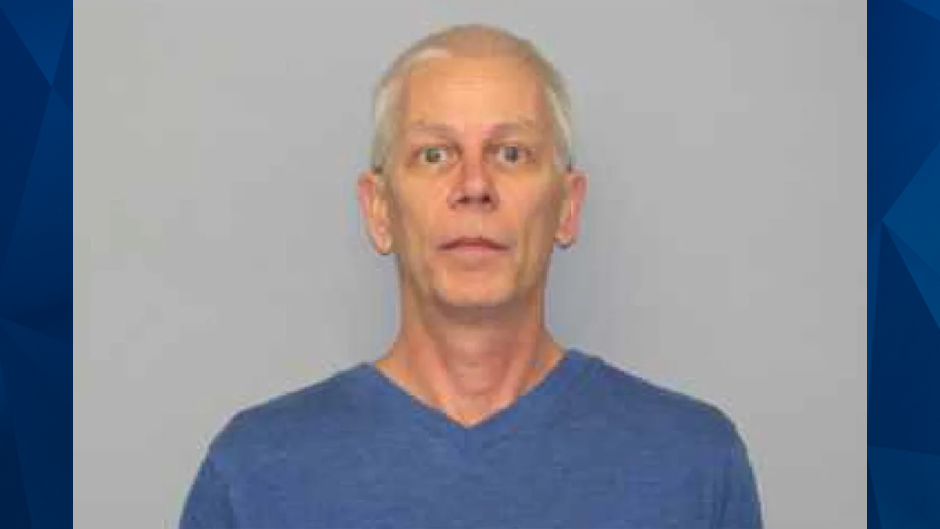 Child Molester Victimizes Ex-wife’s Son, Then Tries To Have Him Killed Before Trial: Feds

A Missouri man was sentenced last Tuesday to 10 years in federal prison for constructing a murder-for-hire plot that targeted the victim in a statutory sodomy case.

In January 2019, Jon Wilson, 58, asked someone to have the victim murdered so he could be acquitted of two counts of first-degree statutory sodomy, which were filed in Pettis County. The person Wilson solicited contacted police and facilitated a meeting between Wilson and an undercover agent with the Bureau of Alcohol, Tobacco, Firearms, and Explosives, the U.S. Attorney’s Office for the Western District of Missouri said in a statement.

The agent gave Wilson’s acquaintance a recording device, which he had during a subsequent meetup with Wilson. The acquaintance and Wilson briefly talked about a business venture when Wilson addressed the murder-for-hire plot.

“The only thing is, I got to, um, to pay off her cousin first,” Wilson was recorded telling the acquaintance, according to  Law & Crime. “And see if this happens pretty quick then I don’t have to pay for depositions and s**t. It’s the only choice I got.”

The victim was an adult when Wilson arranged for his murder. Law & Crime reported that the victim’s mother is Wilson’s ex-wife. Wilson claimed the sodomy allegations were part of an extortion plot devised by his ex-wife and her son.

Wilson went on to clarify that the murder target is male, as there was some confusion about their gender. The acquaintance told Wilson that the contracted hitman, who was actually an undercover agent, was coming from Ohio. Wilson recommended that the slaying be made to look like a carjacking gone wrong.

Days after the initial meeting, Wilson met the undercover agent who presented himself as the hitman. Wilson told the agent that he needed the victim dead as he was worried he would be convicted of sodomy. Wilson and the hitman also talked about making the slaying look like a robbery and what the hitman would be paid, according to Law & Crime.

Wilson explained that he did not have enough money to have his ex-wife killed.

“I’m hoping she’s unstable enough that once he’s gone she’ll kill herself, is what I’m shooting for,” Wilson commented, referring to his ex-wife.

Days later, Wilson and the agent met at a sporting goods store in Kansas City, Kansas — where Wilson paid $2,000 and promised an extra $5,000 after the slaying was completed. Wilson gave the agent a photo of the victim before going inside the sporting goods store and purchasing 12-gauge shells for him. The hitman told Wilson that he would contact him after the murder is completed but Wilson was arrested shortly thereafter.

In September 2021, Wilson pleaded guilty to using interstate facilities (the use of a cell phone and crossing state lines) in the commission of murder for hire. He is not eligible for parole in that case.