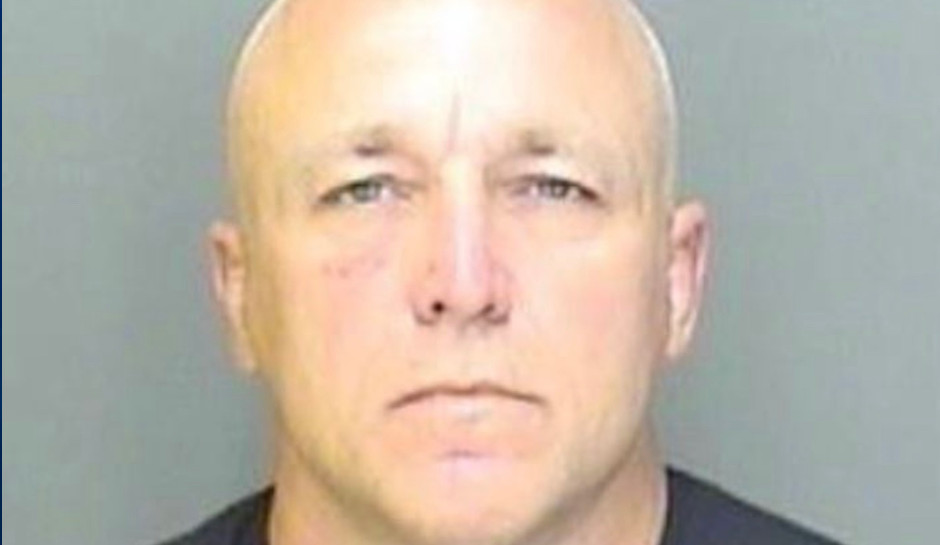 Federal Pen Employee Arrested for Chasing Down and Kidnapping a Child

A California employee of a federal penitentiary has been arrested after he allegedly kidnapped a child.

The Merced Police Department said that Earl Stokes, 50, turned himself in after detectives investigated an incident that took place on last month.

Police said that a group of kids was walking through a north Merced neighborhood on March 18 when at least one of them kicked the front door of a home. The group continued walking toward Davenport Park.

Stokes — who was not the owner of the home whose door was kicked — “became aware” of the incident and got into his personal vehicle, driving into Davenport Park “to chase the juveniles down.”

Stokes ordered the group to stop or be shot, police said, and one of them stopped. Stokes grabbed the child, “causing visible injuries,” and ordered the child into the back of his truck. Stokes then drove back to the home where the door was kicked.

The child Stokes forcibly took back to the home had not been identified as the one who allegedly kicked the door.

Stokes, an employee of US Penitentiary Atwater, was charged with kidnapping, criminal threats, child endangerment, reckless driving, assault, and battery. He has since posted bail.