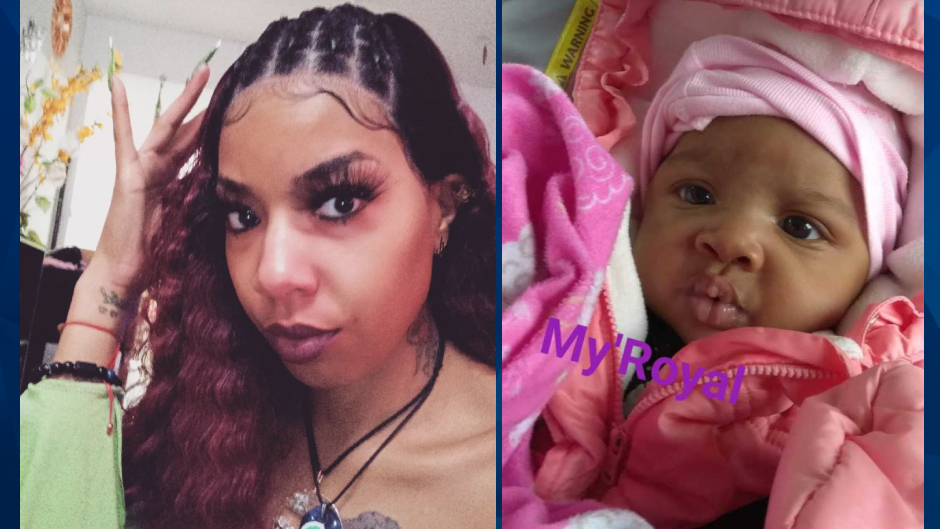 Both deaths have been ruled a homicide, though it is unclear if they are connected

A Maryland woman was found dead on the side of the interstate on Tuesday, four days after her 3-year-old daughter was killed in a house fire which is also being investigated as a homicide.

Maryland State Police said in a statement that a construction worker found Danielle Parnell, 30, deceased off Interstate 95 in Cecil County. Detectives are investigating whether Parnell’s death is related to the death of her daughter, My’royal Bennett, who was found deceased last Tuesday in a Baltimore home.

Bennett was reportedly found dead in the basement after fire crews responded to a mattress fire at the residence. The girl’s death was ruled a homicide on Monday, as the mattress was apparently set on fire, the Daily Voice reported.

Authorities have not yet disclosed how Parnell and her daughter died. No arrests have been made and a motive remains unclear.

WJZ reported that Parnell’s 7-year-old child is in the custody of Child Protective Services.