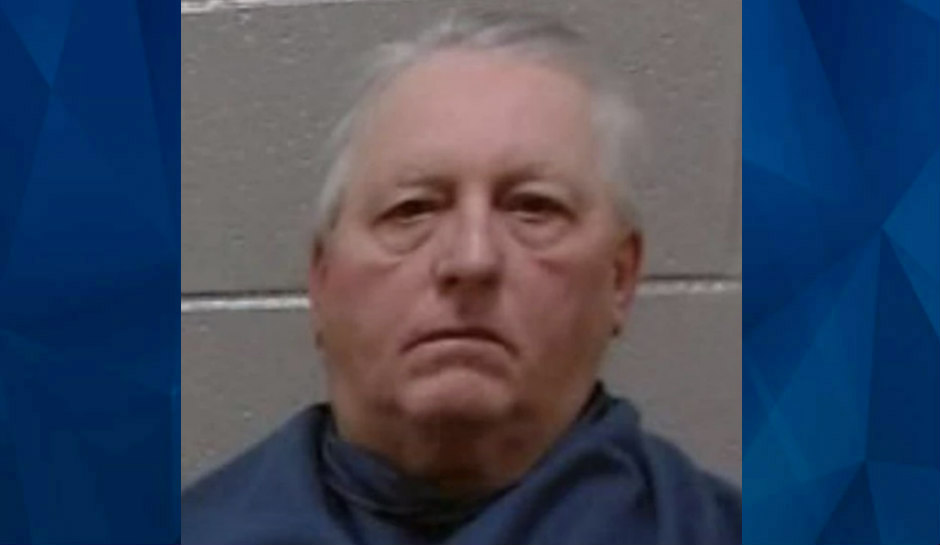 She Baked Him a Cake on His Birthday. Then He Shot Her to Death & Claimed She Took Her Own Life: Police

A Texas man who claimed that his ex-wife committed suicide is now accused of her murder in what authorities allege was a final act of violence in an abusive relationship, KAUZ-TV reports.

Bruce Allen Hanson, 64, was indicted on Monday in connection with the death of his former wife, 65-year-old Vickie Annette Hanson, on October 14, 2021.

Wichita Falls police responded to Bruce’s home that day — his birthday — after he reported that Vickie had shot herself inside their master bedroom.

However, investigators were quickly suspicious of the suicide claim because Bruce reportedly did not call 911 immediately and other inconsistencies in his account of what happened, according to KFDX-TV.

Authorities soon learned from family members that the couple’s relationship had long been strained and that Bruce had abused her.

“He’s broken her jaw, her nose, busted her eardrums, she couldn’t hear out of eardrums because of it,” Christie Wise, Vickie’s daughter, told KFDX-TV. “I went to go live with my dad when I was 14 because of the situation with Bruce and my mom.”

Vickie and Bruce married in the 1980s and later divorced, but they lived together on and off for years, KAUZ-TV reports.

Court records show Bruce has multiple convictions for driving while intoxicated, according to Oxygen.

For months, police told Wise and her brother that they were investigating Vicki’s death but could not say whether she had committed suicide.

Then on January 25, detectives secured an arrest warrant for Bruce and took him into custody. A judge set his bond at $1 million.

Monday’s indictment alleges that Bruce knowingly engaged in “an act clearly dangerous to human life that caused the death of the complainant by shooting her and/or firing a gun at her,” according to a copy of the indictment.

At one point in the investigation, Bruce told police that Vickie had baked him a cake for his birthday, according to KDFX-TV. Investigators allege he would take her life that same day.

In addition to her two children, Vickie had four grandchildren. Her loved ones are mourning her loss but say they are glad that Bruce is being held accountable.

“My mom was my best friend and I spoke with her every day,” Wise told KAUZ-TV. “I’m thankful to WFPD and the detective on the case for keeping us informed. We knew from the start there would be an investigation, and we hope to see justice done for my mom.”