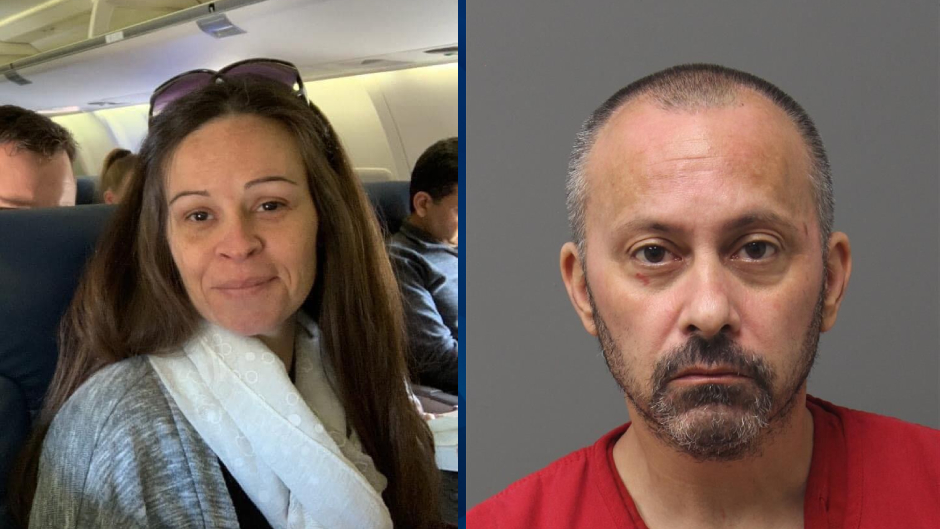 Abusive Husband Kills Wife With Hammer After She Files a Protective Order. Her Prior Testimony Could Be Used at His Murder Trial.

Virginia prosecutors have asked the court to use testimony from a woman who sought a protective order against her husband days before he allegedly killed her.

Regina Redman-Lollobrigido, 44, went to court on September 13 to get a permanent protective order against her husband, Peter Lollobrigido, who is accused of beating her to death with a hammer days later. Prosecutors are seeking to have a 120-page transcript of that hearing entered into evidence for an upcoming preliminary hearing, according to WRC.

Prosecutors said photos show bruises on Redman-Lollobrigido that were inflicted by her husband the summer before she died.

Lollobrigido was awaiting trial for domestic assault and strangulation at the time of Redman-Lollobrigido’s murder. According to the Loudoun Times, Lollobrigido not only disregarded the protective order but was wearing a GPS monitor when he went to his wife’s home and beat her with a hammer. She died a week later.

In regards to having Redman-Lollobrigido’s prior testimony included in her husband’s murder trial, the defense has claimed that the protective order hearing was brief and that Redman-Lollobrigido was never cross-examined. The judge has not yet ruled on the matter.

According to WRC, Redman-Lollobrigido’s family filed a wrongful death lawsuit against Loudoun County in March, claiming the GPS monitor should have altered Redman-Lollobrigido that her abusive husband was nearby before her murder.