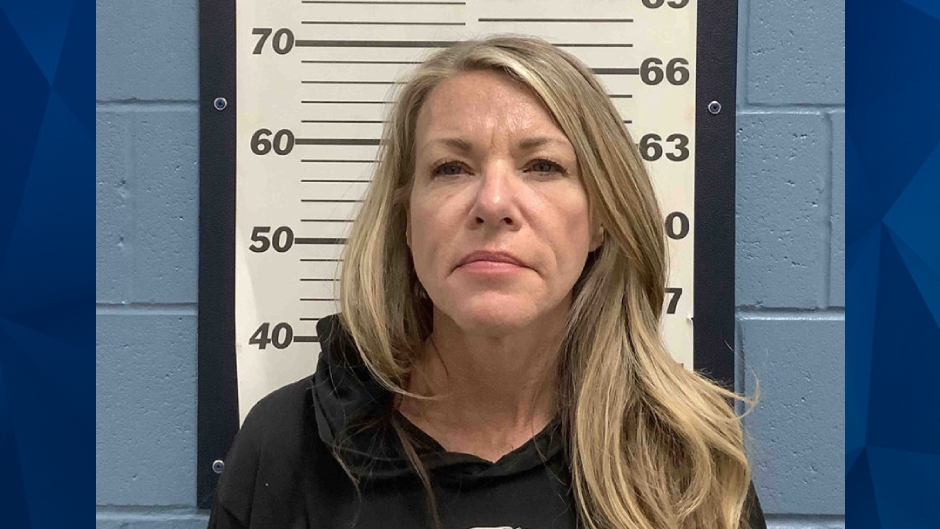 Lori Vallow-Daybell was booked into an Idaho jail on Thursday, after being found incompetent to stand trial for murdering her two children after spending 10 months in a psychiatric hospital.

On Monday, Seventh District Judge Steven Boyce ordered Vallow-Daybell’s release from the Department of Health and Welfare, where she has been undergoing treatment since last summer. EastIdahoNews.com reported that a new mugshot was taken upon being booked into Madison County jail.

Though Vallow-Daybell is charged in Fremont County, female inmates are housed in Madison County.

Vallow-Daybell, and her husband, Chad Daybell, are charged with conspiracy to commit murder and first-degree murder in connection with the deaths of Vallow Daybell’s son and daughter, Joshua Vallow, 7,  and Tylee Ryan, 16, and Daybell’s first wife, Tammy Daybell.

The two children vanished in September 2019, and their remains were reportedly found on Chad Daybell’s property in June 2020.

Vallow-Daybell Vallow — who is believed to have been involved in a so-called doomsday cult  — allegedly told a friend that her children had become zombies and the only way to exorcise their bodies of evil spirits was to kill them.

Vallow-Daybell is also charged in Arizona with conspiracy to commit murder in connection with her first husband, Charles Vallow, who was fatally shot by Vallow-Daybell’s brother in 2019.

Vallow-Daybell was found incompetent to stand trial in June 2021, leading to her case being put on hold as her competency was restored. NBC reported that there is no insanity defense in Idaho, though state law requires a defendant to understand the charges against them.

Vallow-Daybell and Chad Daybell’s joint trial is scheduled to begin in January 2023. During the April 19 hearing, prosecutors argued that holding the trial in Fremont County is cheaper than moving the trial to Ada County.

East Idaho News reported that though Vallow-Daybell and Chad Daybell are expected to stand trial together, Vallow-Daybell waived her right to a speedy trial

A preliminary hearing is scheduled for April 19.