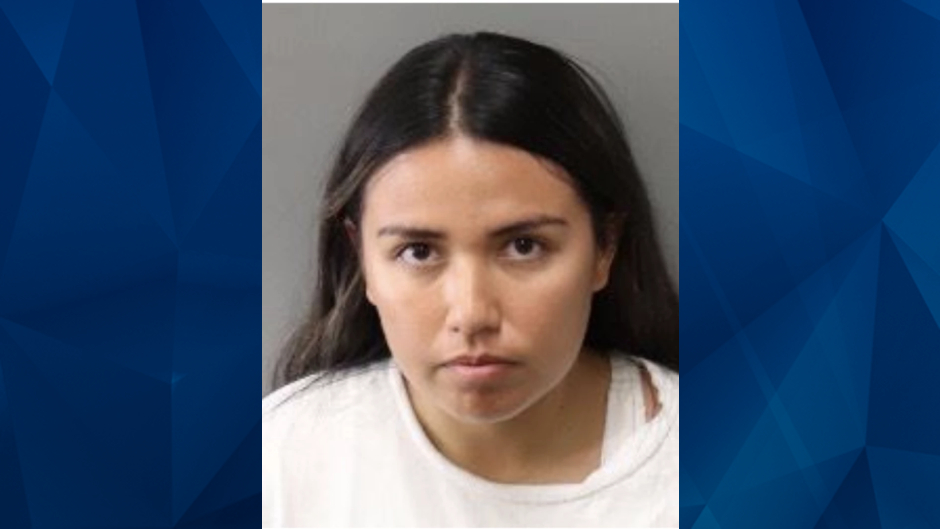 A California teacher was arrested on Tuesday amid allegations that she sexually assaulted an underage student and sent him sexually-explicit pictures.

Riverside County police said in a statement that they responded to Eleanor Roosevelt High School, after recovering evidence that Amanda Quinonez, 30, committed lewd acts with a male student and sent him pictures that were sexual in nature. The victim’s age was not disclosed, and it is also unclear when the alleged crimes occurred.

In a letter sent to parents, Eleanor Roosevelt High School claimed they notified authorities upon learning of the “inappropriate relationship” involving Quinonez, according to the Los Angeles Times. Quinonez was a language arts teacher who also coached boys and girls water polo and swimming. Reports indicated that she is currently on administrative leave.

The Riverside County district attorney’s office has not yet decided whether they will formally charge Quinonez. She is currently free on a $50,000 bond.