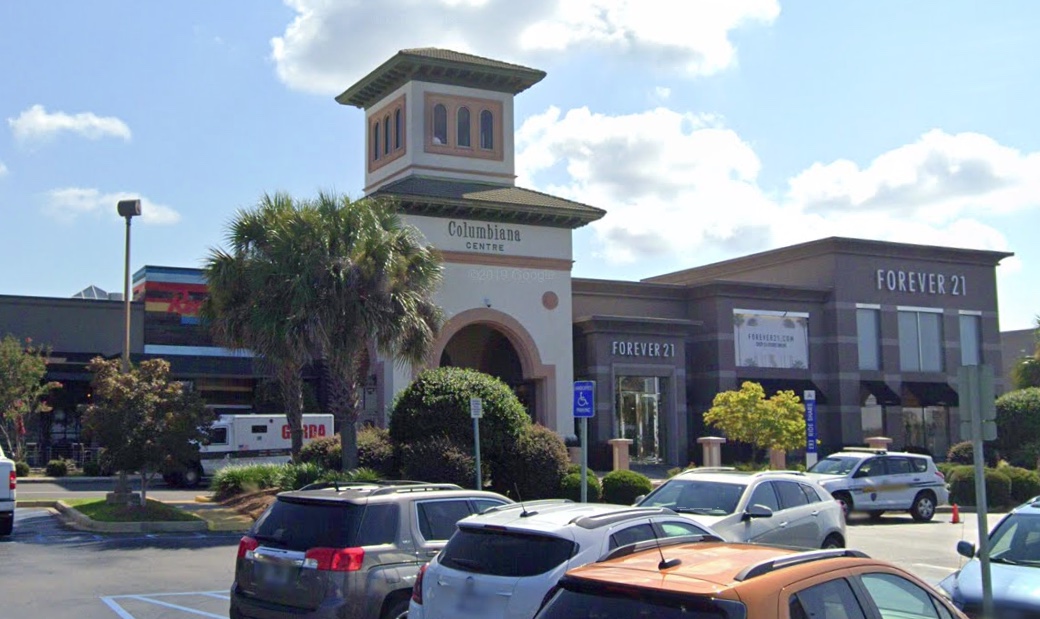 “No fatalities,” the chief stressed.

Two more people were injured after the shots rang out during “stampede” to reach safety, Holbrook said.

The chief said three people have been detained, although he would not characterize them as suspects at this time.

“This is very preliminary, very active investigation,” he said.

“At least three people were seen with firearms inside the mall, and at least one person fired a weapon,” he said. “That number could change.”

Holbrook said multiple rounds were fired, and those wounded ranged in age from 15 to 73.

“We don’t believe this is random,” he said. “We believe the individuals that were armed knew each other. There was some kind of conflict that led to the gunfire.”

Holbrook said all the injured have been accounted for, and officers are still on site, “methodically” going through the mall to release people who sheltered in place in stores that locked down when the shooting started.

They’re being taken to a reunification center nearby.