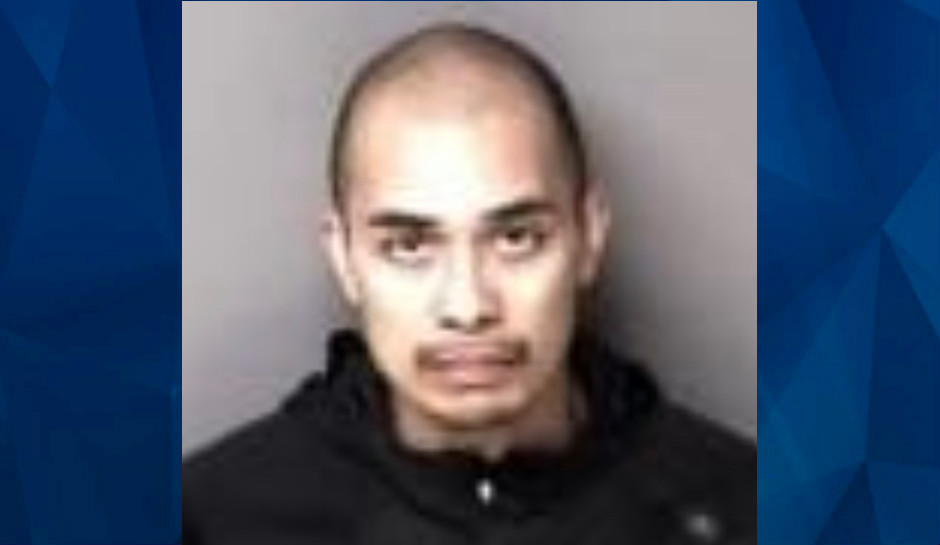 A college professor who appeared in a video with his wife to raise funds for an adoption has now been charged with killing the 6-week-old boy, who was adopted just weeks ago.

Investigators were called to Van Erick Custodio’s Gastonia, North Carolina, home on April 1 for a child in cardiac arrest. The baby boy was rushed to the hospital, WSOC reported.

A week later, police charged Custodio with child abuse and obtained arrest warrants that said the baby had a “skull fracture, broken rib, and multiple fractures in each leg.”

Friends told police that Custodio told them , “…he threw the child on the sofa and also squeezed the child, hearing a pop in the rib area” and while changing the baby’s diaper, “…he jerked the legs of the child back and felt a pop in the child’s legs.”

Detectives didn’t find him at his home when they came to arrest him, but two days later, on Monday, they were at another home about 30 minutes away after receiving a tip he was there. He was, and he was arrested.

Custodio was in court on Thursday, when he was ordered held without bond.

Other warrants obtained by WSOC said that Custodio admitted that he physically abused the infant “multiple” times.

In a video seeking money to help pay for the adoption, Custodio and his wife — who already had adopted a girl — said, “We just felt like God put that desire in our hearts. We’ve always wanted to have a family. At the end of the day, it’s a calling, right? It’s a scriptural thing, right?”

According to the warrants, Custodio’s wife ordered him out of the house when she learned about the abuse.

The organization Both Hands, which helped the couple raise money for the adoption, said in a statement it was “incredibly devastated about this news.”

“We find these actions atrocious and pray for healing for this child,” the organization said. “We strive for all children to be placed in safe and loving homes, so our hearts are broken.”