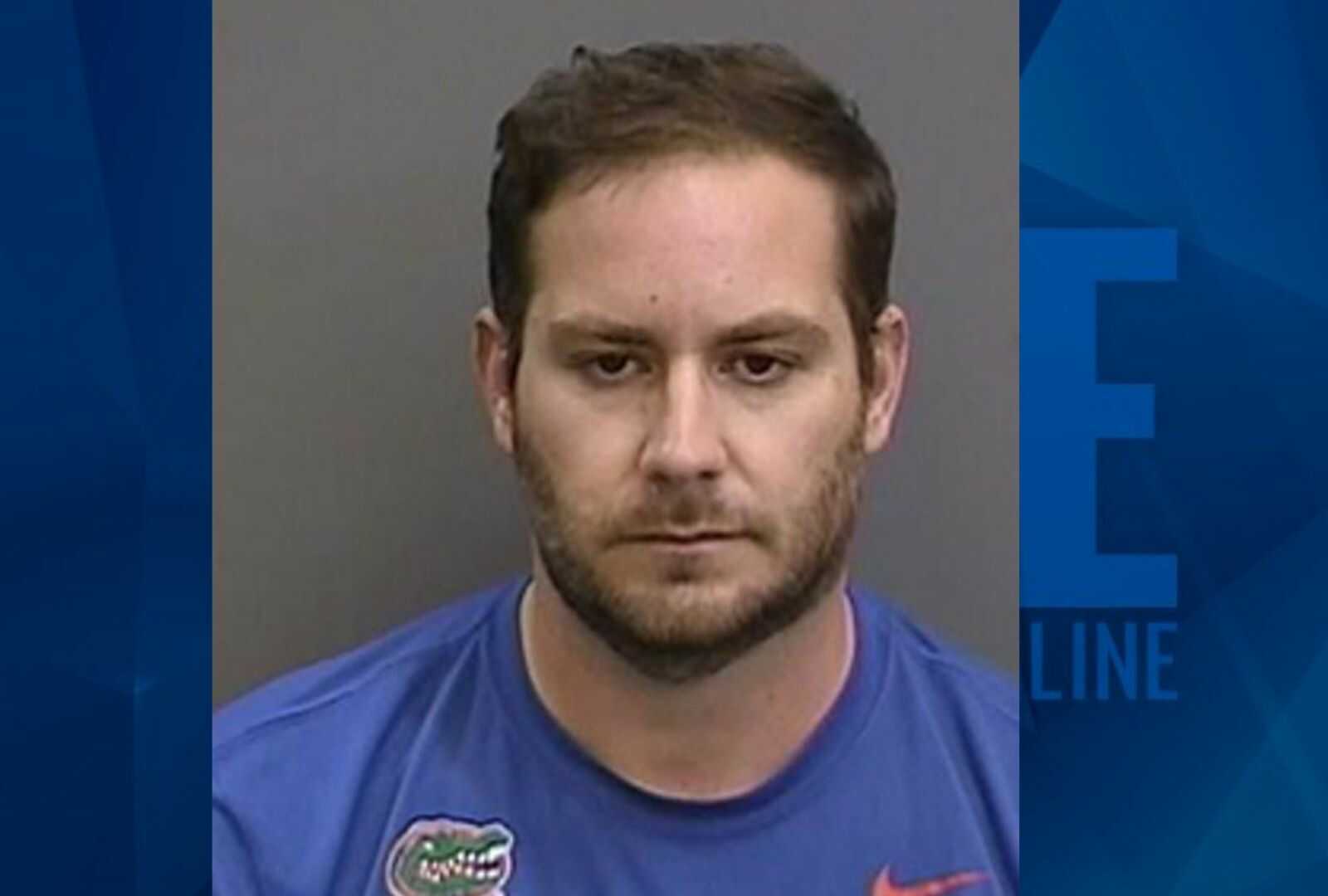 The alleged molestation occurred while Hike was coaching the victim’s football team at Bloomingdale High School in Valrico, east of Tampa.

In an interview with investigators, the victim alleged that Hike molested him upwards of 50 times between 2017 and 2021, according to Bay News 9.

Police arrested Hike last month on separate allegations in which he is accused of inappropriately touching a juvenile and showing him pornographic images. That case involves a victim from a different school, Livingston Academy, where Hike was a lead teacher.

The academy is a private school for children with learning disabilities. The school contacted police after the victim’s grandmother reported that a teacher had touched her grandchild inappropriately, WFTS-TV reports.

In total, Hike has been charged with eight counts of lewd or lascivious molestation, three counts of selling or distributing obscene material to a minor, and one count of authority figure soliciting or engaging in lewd conduct with a student, according to Bay News 9.

“Children should be able to trust their teachers and coaches,” Sheriff Chad Chronister told WPEC-TV. “Individuals who break that trust and abuse their power must be rooted out and brought to justice.”

Hike has been released on bond, according to Bay News 9.

To report information about Hike, call the Hillsborough County Sheriff’s Office at 813-247-8200.