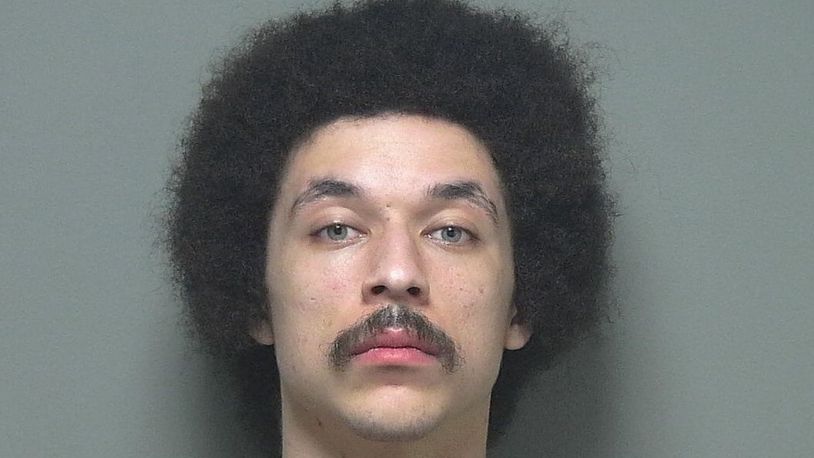 Man Cut Off Murder Victim’s Thumb to Use Phone

An Ohio man accused of murdering his roommate allegedly cut off one of the victim’s thumbs to access his phone.

Police in Troy, Ohio, were notified around 8:30 a.m. Thursday from Ho’s other roommates that he was missing and that the circumstances were suspicious. His vehicle, mattress and a suitcase were missing, while his glasses and shoes were still at his apartment.

One roommate told investigators that she also noticed trash had been removed Thursday morning.

Officers who responded to the report noticed a smell of bleach in the garage, saw bleach bottles in the recycling bin and noticed blood spatter on the garage floor, according to a police report obtained by the newspaper.

Then there were the bizarre text messages.

“Roommates of . . . Ho reported that he had sent strange texts to them at 2:45 a.m. and failed to show up at work that morning in Miamisburg,” Troy Police Chief Shawn McKinney told the newspaper. Police suspect that it was Higgins who sent the unusual text messages.

The girlfriend was concerned about Ho’s safety, in part because he may have PTSD from childhood abuse and has high-functioning autism, according to the television station.

Over the course of the day on Thursday, police kept a look out for Ho and his vehicle. Officers in nearby Kettering located Ho’s vehicle around 6:30 p.m. Blood was found inside.

At some point, law enforcement interviewed Higgins, who admitted to murdering Ho at the apartment and “led to key pieces of evidence being recovered,” McKinney told the newspaper.

The charges accuse Higgins of cutting off “the dead victim’s thumb and keeping it to access and use the victim’s cell phone,” according to records obtained by the newspaper.

Higgins was in court on Friday. He pleaded guilty and is being held in jail on $1.5 million bail.