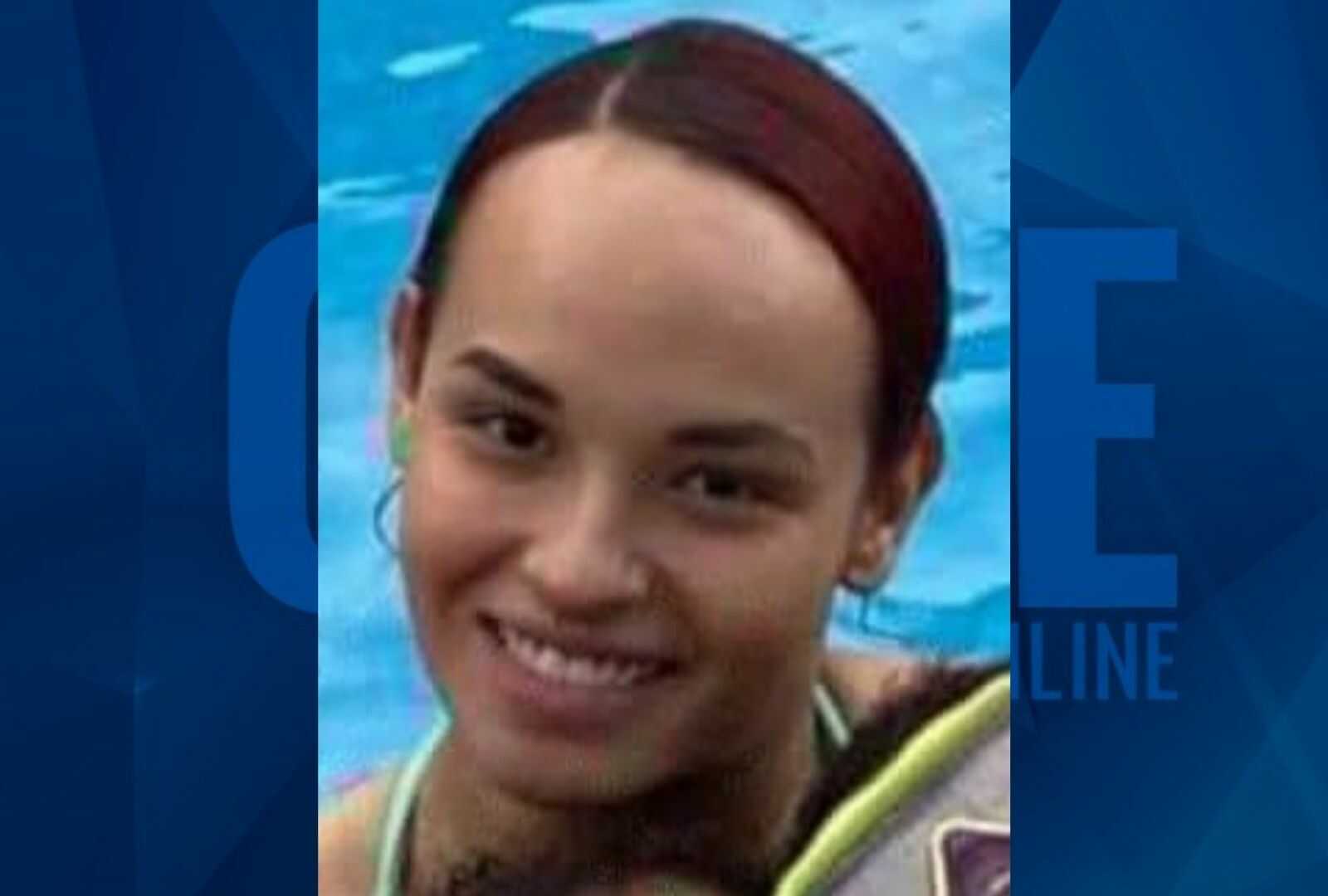 An Ohio man who allegedly murdered his former girlfriend outside a fast-food restaurant has been captured after months on the run, WOIO-TV reports.

Authorities allege that Kimbrough shot and killed Lopez, his ex-girlfriend, on January 6 in a parking lot at a McDonald’s where she worked. Lopez was sitting in a vehicle at the time of the shooting, according to WJW-TV.

Kimbrough was reportedly waiting for Lopez to come outside for her break. When she did, he approached her vehicle and the two had an exchange of words before Kimbrough allegedly began shooting.

Police were called to the restaurant shortly before 10 a.m. after receiving a report that someone in a black Impala sedan fired a gun at someone in a white sports-utility vehicle.

For months, multiple law enforcement agencies pursued Kimbrough, as did a bondsman who had received tips about the fugitive. A $25,000 reward was being offered for information leading to his whereabouts, WJW-TV reports.

Then on Saturday, officers detained Kimbrough around 7:30 a.m., Sheffield Village Police Lieutenant Aaron Bober told WOIO-TV. It is not clear yet what led police to Kimbrough, where precisely he was found or how he was located.

Sheffield Village is a suburb of Cleveland.

Kimbrough is a suspect in at least two additional shootings in nearby Lorain, Ohio, according to WOIO-TV, citing information from the U.S. Marshals. As for the victim, Lopez was a mother of four young children, with two girls and two boys. Kimbrough was the father of two of the children.

In January, Lopez’s family told the television station that they were fearful for her safety because she was dealing with domestic violence. Lopez had obtained at least nine orders of protection against Kimbrough since 2018, according to WOIO-TV.

“I mean, she was worried every day, ” Lopez’s mother, Jessica Mojica, told the television station, adding, “We were concerned all the time.”

But despite the domestic violence, Lopez’s family said she was determined to succeed in life. She was in school to become a dental assistant and was expecting to graduate in February. She had also been recently promoted to the general manager position at McDonald’s.

“You’d be surprised, a 24-year-old. She loved to work. She wanted to provide her kids everything they needed,” Mojica told WOIO-TV.

“Don’t be afraid. I know it’s hard. Just keep calling the police and get help. If you spoke to someone and they don’t listen, go to someone else and just keep on going forward. And fight for yourself, for your children, and get help. Don’t let no one make you feel afraid of doing what’s best for you and your children,” Mojica told WOIO-TV.

A GoFundMe account has been started to raise money for Lopez’s children.

“She was a young, beautiful, hard-working mother, daughter, and grand-daughter who was loved by so many,” the GoFundMe page reads.