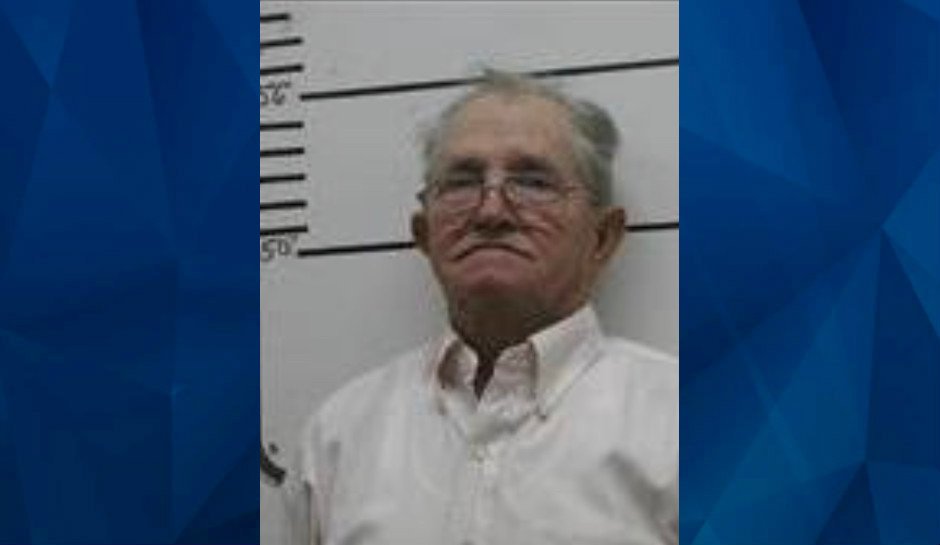 A man from Texas visiting his 92-year-old father in East Tennessee shot and killed the elder man this week when he threatened his caretaker with a knife.

Investigators are awaiting the results of an autopsy on the body of Lillard Daniel before determining if his son, Ted Daniel, will face charges, Russell Johnson, the district attorney for Tennessee’s 9th Judicial District, said in a statement on Facebook.

“All statements and the evidence at the scene at this time indicate the son shot his father in defense of the caretaker who was in danger of serious bodily injury or even death,” Johnson said in the statement.

Lillard Daniel had allegedly taken up a long knife that he was using to threaten the caretaker, who he apparently wanted to fire. His son pleaded with him to put down the knife, noting that they had been through multiple caretakers and he was going to a nursing home if this one didn’t work out.

Ted Daniel warned his father several times that he had a gun, the witnesses said, but Lillard Daniel “was focused on the caretaker and was moving in her direction.” The son warned him to stop, and when he didn’t, Ted Daniel fired twice, once in the leg and once in the stomach, “possibly shooting him through vital organs.”

The caretaker called 911 and then recorded Lillard Daniel, still holding the knife and arguing with her from his recliner, where he had fallen after being shot.

“This video footage is useful to show the weapon in Lillard Daniel’s hand and his demeanor,” Johnson said in his statement.

Lillard Daniel was taken to a hospital where he died from his injuries.

Johnson noted in his statement that Lillard Daniel had been charged 2012 with the shooting death of Calvin Howard, after the two argued over Howard’s “extensive agricultural spraying on Daniel’s farm” that Daniel refused to pay for. A mental evaluation determined that Daniel was incompetent to stand trial, but Johnson got the court to removed all firearms from his home because of the incompetency.