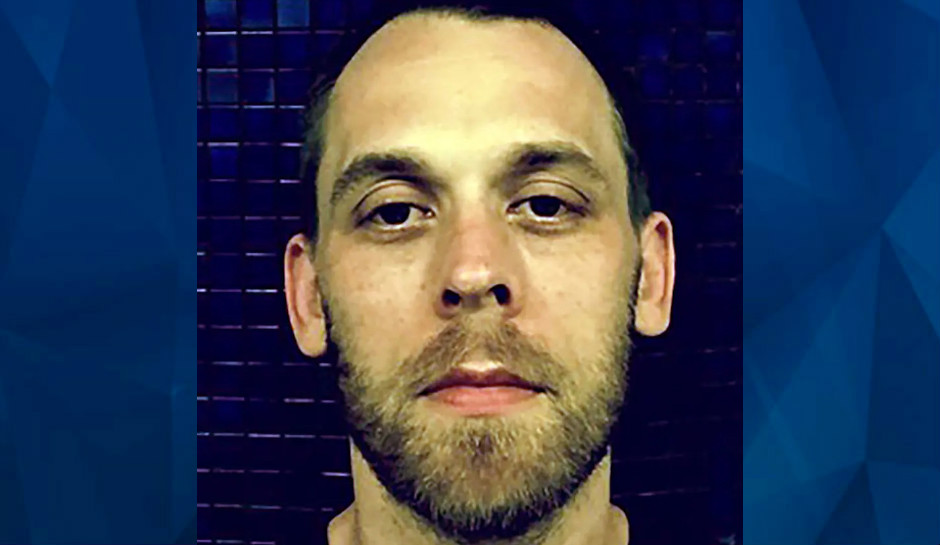 The son of award-winning American writers Paul Auster and Lydia Davis has been charged with manslaughter in the drug-overdose death of his 10-month old daughter last November.

Paramedics responded to a 911 call from Daniel Auster’s home in Brooklyn on November 1 and found baby Ruby unconscious and unresponsive. The rushed her to Methodist Hospital, where she was pronounced dead, the New York Post said.

The results of an autopsy said that the infant died from an overdose of fentanyl and heroin.

According to the New York Daily News, Auster told police that he fell asleep with Ruby on his chest, and when he awoke, she wasn’t breathing.

Auster, 44, was arrested Friday night, police said. He has been charged with manslaughter and criminally negligent homicide.

Police said they didn’t know how Ruby ingested the drugs; she was in her father’s care while her mother was at work.

Paul Auster and Lydia Davis divorced in 1977, and Daniel Auster was their only child. Paul Auster is known for such works as “The New York Trilogy,” “The Music of  Chance,” and “Winter Journal.” Davis is known for a type of short story known as “flash fiction” and is also a prolific translator of French works into English, including a new edition of Gustave Flaubert’s “Madame Bovary” in 2010.