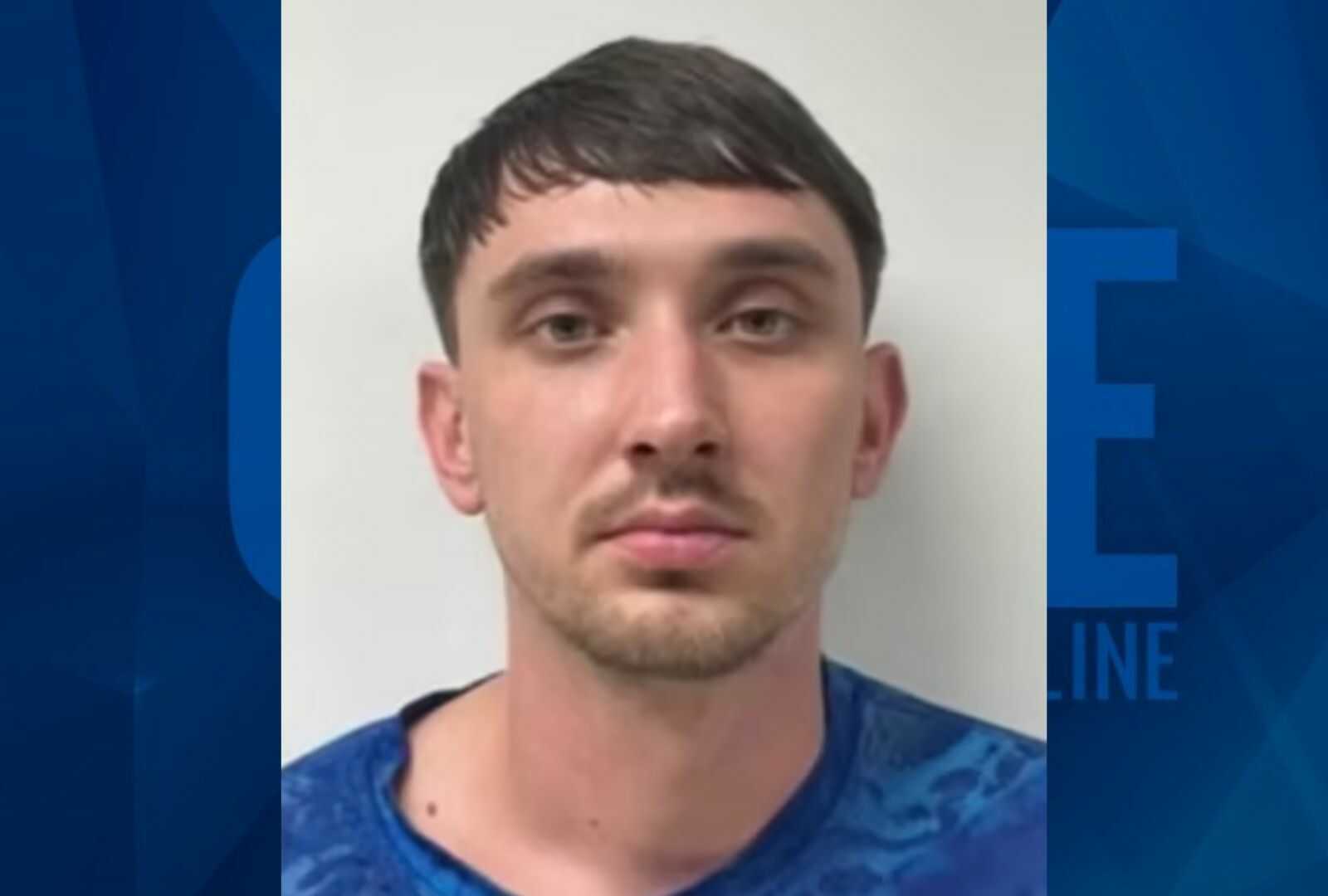 A 25-year-old Texas man is accused of trying to kidnap multiple pre-teen and teenage girls after he followed some of them and grew angry when they would not comply with their demands, in one instance displaying a gun.

Chase Brefczynski has been charged with aggravated attempted kidnapping following the incidents last week in the Houston suburbs of Pasadena and Deer Park, KTRK-TV reports.

In two cases in Pasadena, Brefczynski allegedly asked girls for directions, but he claimed he couldn’t hear them and told them to get closer to his vehicle.

One of the targeted girls was 15 years old, according to the television station. Brefczynski allegedly asked her for directions to the Jimmy Burke Activity Center in Deer Park.

When Brefczynski gave the victim his phone so she could type in the address, he allegedly pulled a gun and threatened that he would hurt her if she did not go with him, according to records obtained by the television station.

The quick-thinking teen ran away.

In the Deer Park incident, an 11-year-old girl was walking to school when Brefczynski began following her and attempted several times to speak with her by asking for directions to the same activity center.

When the girl refused to speak with him, Brefczynski allegedly drove away but returned shortly after and yelled at the girl, KPRC-TV reports.

A judge set Brefczynski’s bond at $75,000. He remains in the Harris County Jail, but if he posts bond, he must be subject to GPS monitoring, house arrest, and cannot possess a firearm. He also is prohibited from contact with children under 17 years of age and is not allowed to participate in or supervise activities where minors are involved.

The judge determined that a personal bond was not enough because of “concerns for the safety” of the girls involved and the community, according to KPRC-TV.

Court records show that at the time of the incidents, Brefczynski was on probation for a deadly conduct charge, the television station reports.

The victims say they are relieved that police caught Brefczynski but they are still on edge.
“It’ll take me some time, I think, to again feel 100 percent safe, even 75 percent safe. At this point, even now, I’m a little paranoid when I walk to stores or anywhere. I don’t know. It’s just made me a lot more observant,” the 11-year-old girl told KTRK-TV.

To report information about Brefczynski or any other incidents involving him, call police at 713-475-7266.