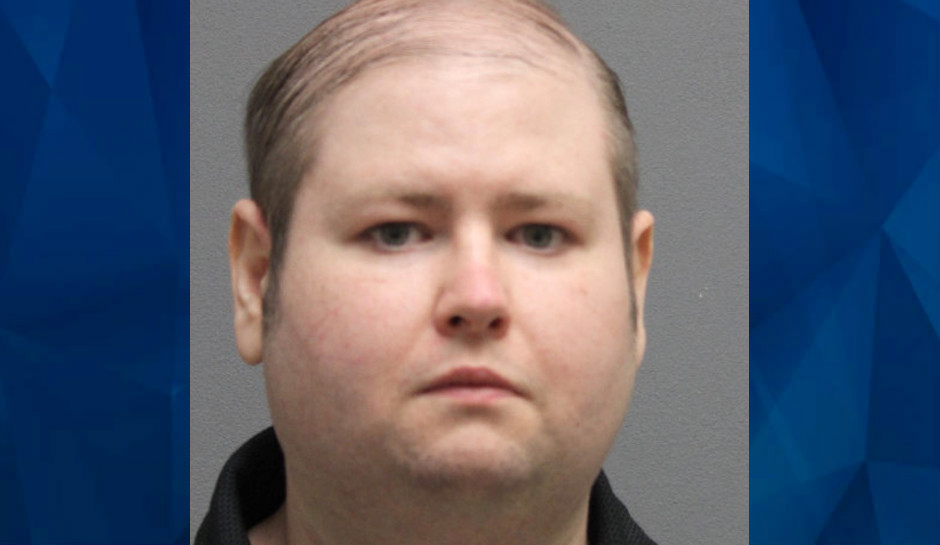 A Virginia elementary school employee has been charged with sexually assaulting several children on the school grounds.

The victims, four 8-year-old girls, told a teacher that Skocik touch them inappropriately, WRIC reported. The teacher reported the information to school administration and authorities, who launched the investigation.

Police said the incidents happened in March and April in his office at the school, WJLA said.

Skocik, 33, was removed from the school during the investigation, which concluded on Friday, according to WRIC.