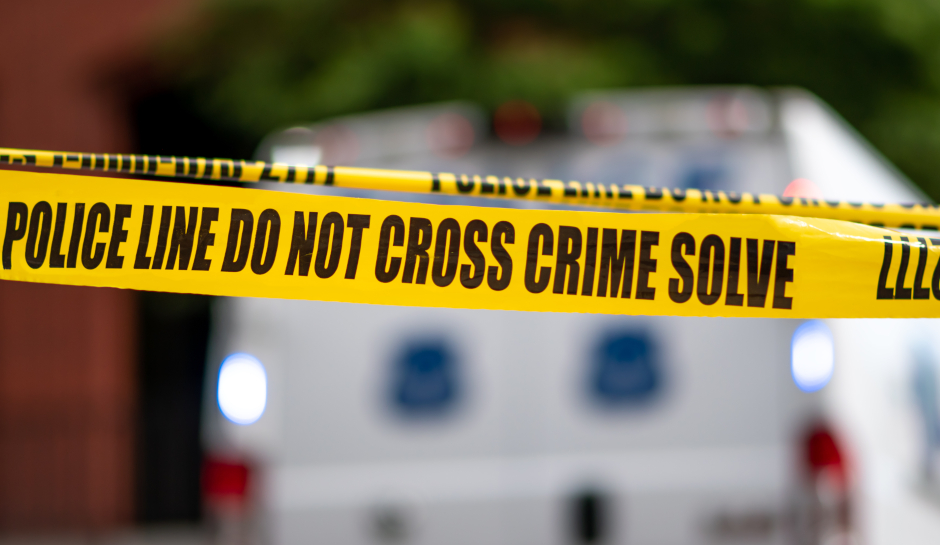 A suspected murdering fleeing police in Texas led Alabama police on a chase before apparently killing himself and crashing.

The Harris County Sheriff’s Office said that a witness saw a dark-colored Dodge Challenger pull up in front of an apartment building. The driver reportedly pulled a man out of the car and then sped off, KTRK reported.

The witness found a Spring school system police officer and reported what they saw; the officer found 27-year-old Saymo Pieternelle dead from a gunshot wound to the face and contacted the sheriff’s office.

Investigators identified the driver as Francisco Gonzalez, reportedly a friend of Pieternelle, obtained an arrest warrant for him, and sent out a bulletin for the stolen car.

On Sunday morning, a traffic camera in Trussville, Alabama — about 20 miles northeast of Birmingham — recorded the stolen vehicle’s license plate. Trussville Police officer located the car and tried to pull it over, according to WBMA, but Gonzalez sped off with police behind him.

The chase ended a few blocks away when the vehicle crashed. The officers order the driver out of the car, but then discovered that he’d apparently shot himself in the head. He was pronounced dead at the scene.

Harris County deputies are still investigating Pieternelle’s death to determine a motive and whether there are any other suspects. Trussville Police will investigate Gonzalez’s death.