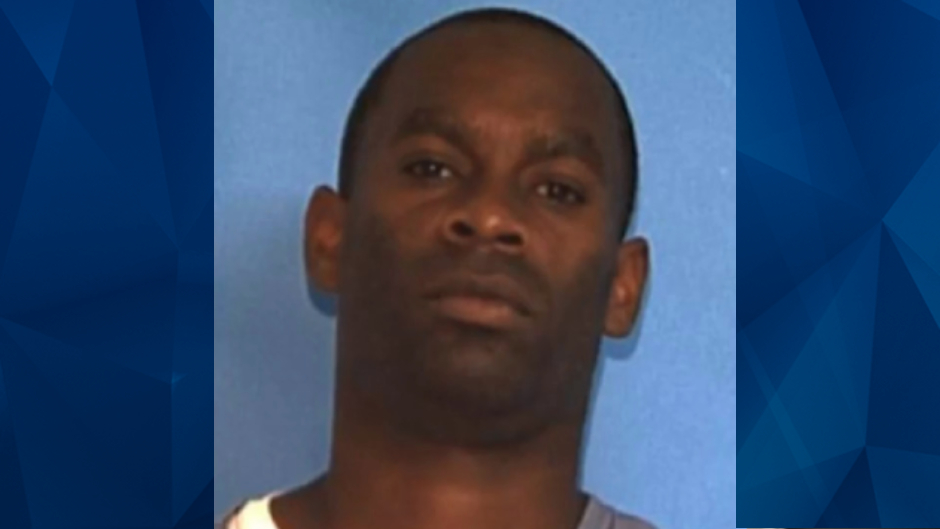 Florida police said human remains were discovered on Friday at a home where a man claimed he was keeping an elderly couple captive.

Last Monday, Aubrey Lumpkin, 46, allegedly called authorities to a Green Cove home where he bound and held the victims against their will. WTLV reported that responding police officers found the two victims restained with duct tape, malnourished, dehydrated, and suffering from infections.

“I’m a piece of s**t,” Lumpkin allegedly said in the 911 call that led police to the home. “I need medical attention out here for this elderly couple. I’m turning myself in.”

The couple, who is in their 70s, was found tied up in their home. They are believed to have been held captive for at least two days, WJXT reported.

The human remains were reportedly located on the same property as the couple’s home.

Clay County Sheriff Michelle Cook said that during their investigation, Lumpkin repeatedly said that he buried a body on the property. The body has not been identified.

However, the kidnapping victims’ family said Lumpkin had lived in a separate home with one of the couple’s daughters on the same Green Cove property. The woman has not been heard from since leaving the home two years earlier, the family said.

Authorities have not confirmed whether the woman’s apparent disappearance is connected to the human remains found on Friday.

Lumpkin is charged with home invasion robbery, kidnapping, and possession of a firearm by a convicted felon. He remains jailed without bond.