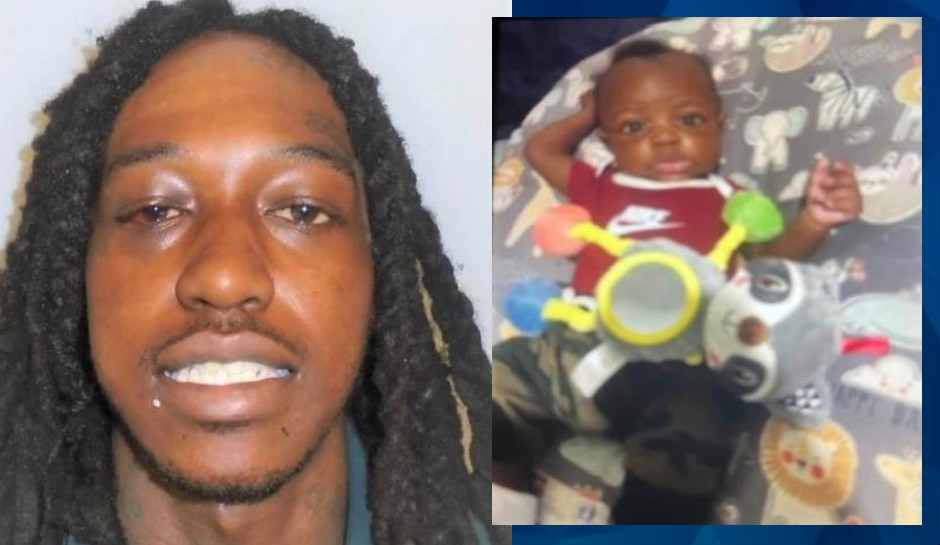 Police in eastern Georgia are looking for a 4-month-old boy and a man they say abducted him..

Officials have issued a Levi’s Call, Georgia’s version of an Amber Alert, for A’hmaud Griffin, last seen on Monday in Waynesboro.

A’hmaud was wearing a white onesie and is believed to be in the company of Travis Griffin, 27.

Griffin is described as 5 feet 7 inches tall and 137 pounds. He was last seen wearing a yellow shirt and black shorts, the Waynesboro Police Department said.

Police did not describe the relationship between the two or the circumstances of the abduction, but they said the little boy is believed to be in danger.