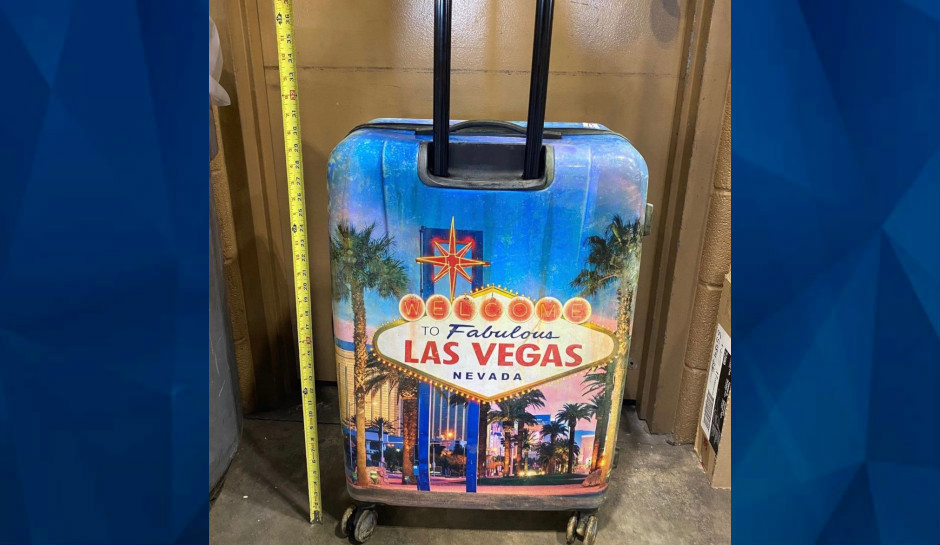 Boy Found Dead in Indiana Was Stuffed Into Suitcase: Cops

The body of a young boy found dead this weekend in southern Indiana was stuffed into a hardshell suitcase painted with the famous “Welcome to Las Vegas Nevada” sign.

Indiana State Police said an autopsy on the body was completed Tuesday, but investigators have not confirmed a cause of death, the Louisville Courier Journal reported.

“Results of the toxicology report are still pending, and investigators are hopeful that information will shed more light on the cause of death,” police said in a statement.

A local resident hunting mushrooms discovered the body in a wooded area of Washington County, as CrimeOnline previously reported. The boy was described as about 4 feet tall with a slim build and short haircut. Initially, investigators thought he was between 5 and 8 years old, but they now believe him to be closer to 5.

Indiana State Police Sgt Carey Huls said Monday that investigators’ “No. 1 goal at this point to is find out the identity and name of this child. That’s what he deserves.”

“We thought this would be a local case but since nothing has happened — we haven’t had any matches, so this obviously could be a national thing,” he said.

Investigators have established a tip line for the case and ask anyone with information to call 1-888-437-6432.