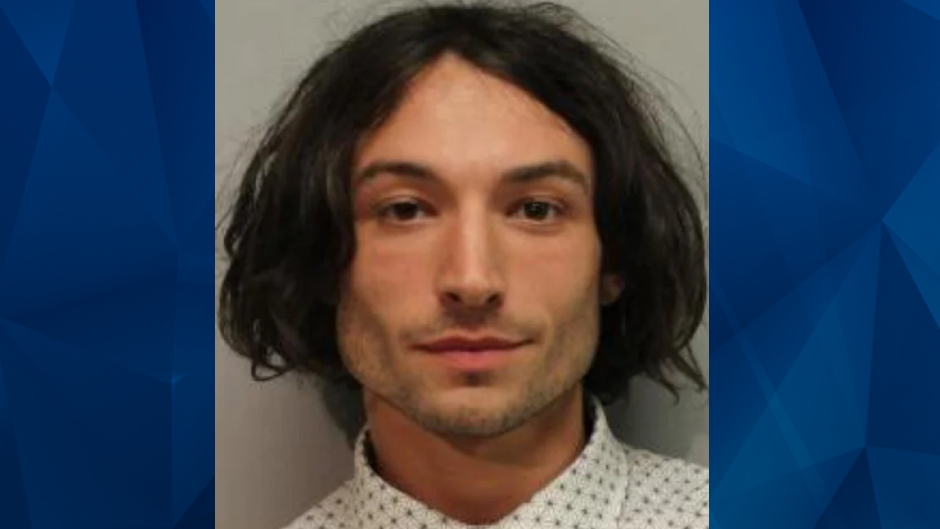 “The Flash” actor Ezra Miller was reportedly arrested in Hawaii on Tuesday — weeks after he was arrested there for an alleged altercation at a bar.

Police sources told KHNL about Miller’s arrest. However, it is unclear what led to his arrest or what charges he is facing.

Late last month, Miller, 26, was arrested at a bar in South Hilo after he reportedly became irate with other patrons for singing karaoke. During the ordeal, Miller allegedly tried to snatch the microphone from a 23-year-old woman and also tried to take darts from a man playing darts.

Rolling Stone reported that last month’s incident prompted an emergency meeting between Warner Bros. and DC executives regarding Miller’s future with “The Flash,” which has been moved from November 2022 to June 2023. The studio reportedly has more than a year to decide whether it will produce a sequel.

According to KHNL, Miller was expected in court on Tuesday to enter pleas on harassment and disorderly conduct charges which stemmed from the March 28 incident.