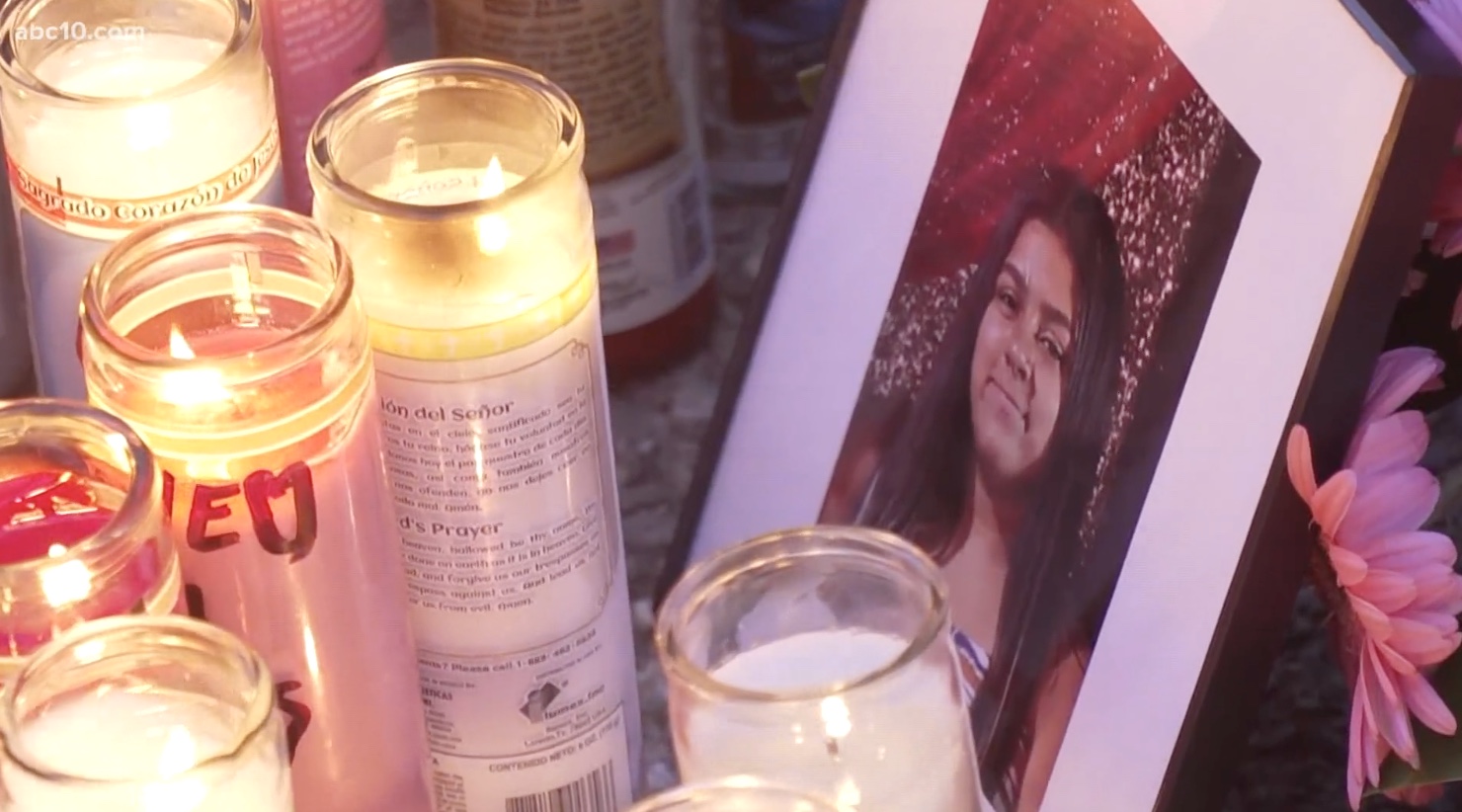 A 15-year-old California girl died Monday after a man trespassed onto her high school campus and stabbed her multiple times.

Her family identified her as Alicia Reynaga, a star player on the school’s softball team who was known as “Lala,” Monday evening during a vigil outside the school, KXTV reported.

Stockton Police said they had arrested a suspect, 52-year-old Anthony Gray, and are trying to determine his motive.

“Detectives believe this to be a random act,” the department said in a statement.

Police said Gray drove through a campus gate at Stagg High School around 11 a.m., parked in the front parking lot, and walked toward the school. He attacked the girl before school security and staff could stop him, the Stockton Record reported.

“I come to you not only as superintendent, but also as a father. A trespasser entered one of our schools and stabbed one of our students multiple times. Unfortunately she did not make it,” Stockton Unified School District Superintendent John Ramirez Jr. said in a news conference announcing the incident. “So with that I want to offer from all of our Stockton Unified staff prayers to the family; I can’t even imagine.”

A school resource officer detained Gray after the stabbing until police arrived and took him into custody.

The school was briefly shut down after the incident, and Ramirez said the district “will definitely be re-evaluating” security.

Officials said the school will be open as usual on Tuesday and that counseling would be available on campus. Stockton Police said they would be providing extra security as well.