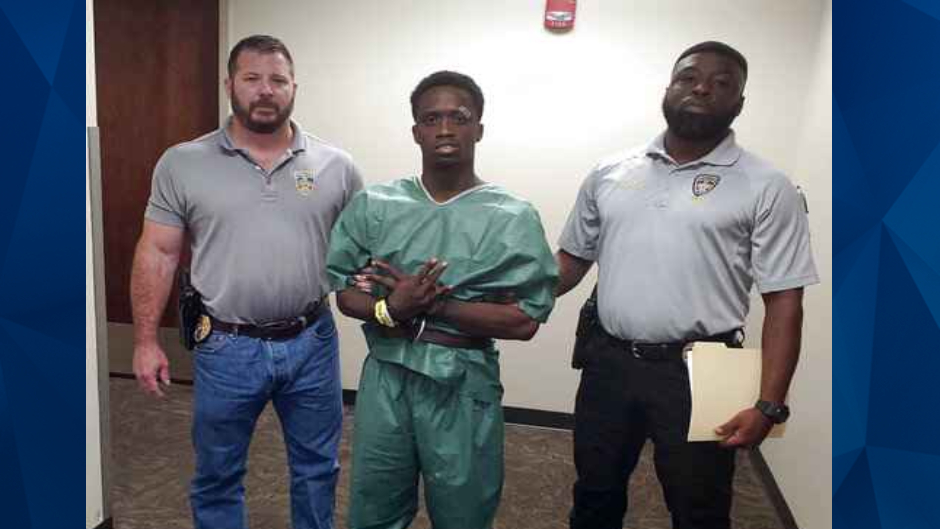 A Louisiana man charged with killing a woman who was found stabbed, bound, and naked in a car on Monday allegedly livestreamed the slaying on social media.

Police sources told WAFB that officers who responded to the Sherwood Towers in Baton Rouge found Janice David, 34, deceased in a vehicle with her hands bound to the steering wheel. Detectives believe David and suspect Earl Lee Johnson Jr., 35, were on a three- to four-day drug binge when Johnson choked, beat, and stabbed her.

According to The Advocate, Johnson was arrested on a stolen vehicle complaint hours before David’s body was found. David was arrested after he was allegedly caught driving a car that had been reported stolen and led police on a brief chase.

Baton Rouge police said someone contacted authorities about a Facebook Live broadcast depicting David’s murder. Johnson was already in custody by the time authorities learned of the 15-minute livestream.

Police also alleged that Johnson attempted to set the car David was found in on fire. At some point, Johnson reportedly admitted to killing David, according to WAFB.

Johnson is charged with first-degree murder. The nature of Johnson and David’s relationship is not immediately known.